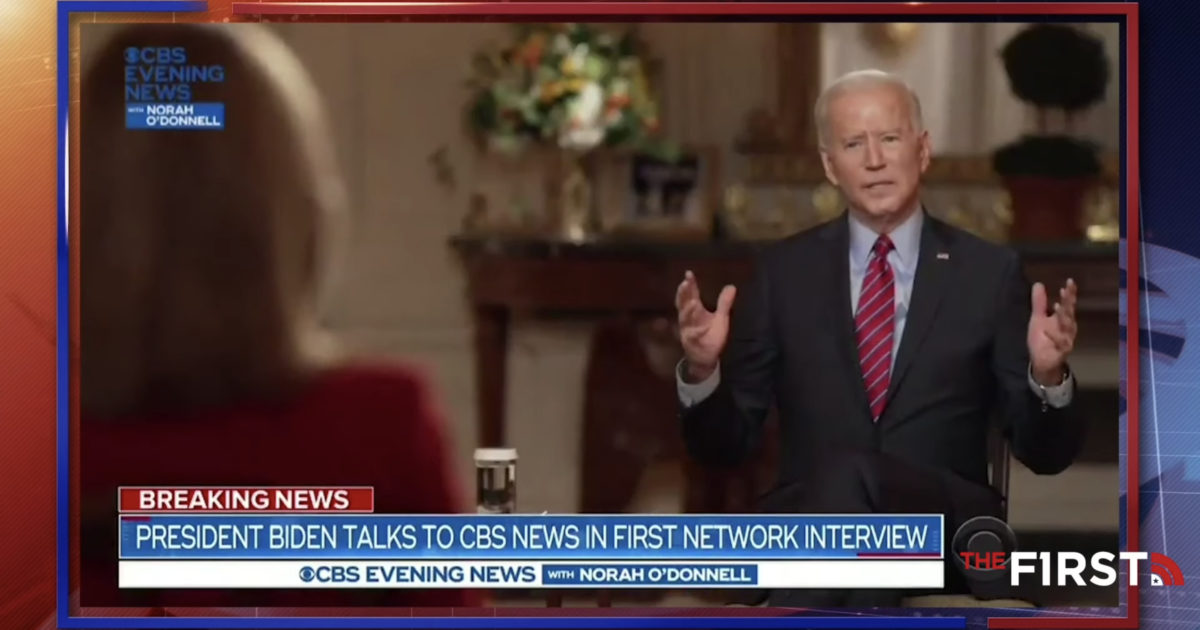 Joe Biden could have spared the country from another divisive impeachment but he chose to appease progressives instead, says Bill O’Reilly.

In his first prime-time interview as president, Biden called to end Trump’s intelligence briefings due to his “rratic” behavior. He also stood by previous criticisms like calling his predecessor “unfit” and “dangerous.”

“Joe Biden could’ve put an end to this…”