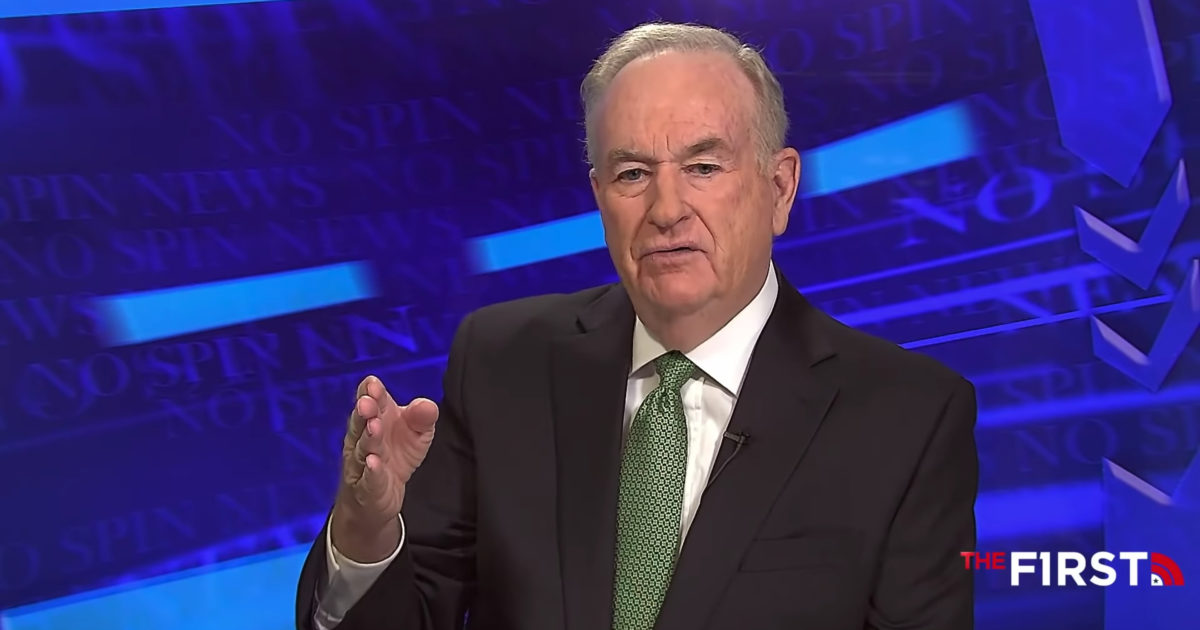 Joe Biden lacks the awareness to lead the country as proven by his assertion that the U.S. “is not divided,” Bill O’Reilly said on Thursday.

The president also appears to lack any real conviction as he appears to have abandoned his moderate politics for radical leftism.

“He does not know what’s happening. So, he was once a traditional Democrat… now he is a far-left progressive. Is there some explanation for that?”