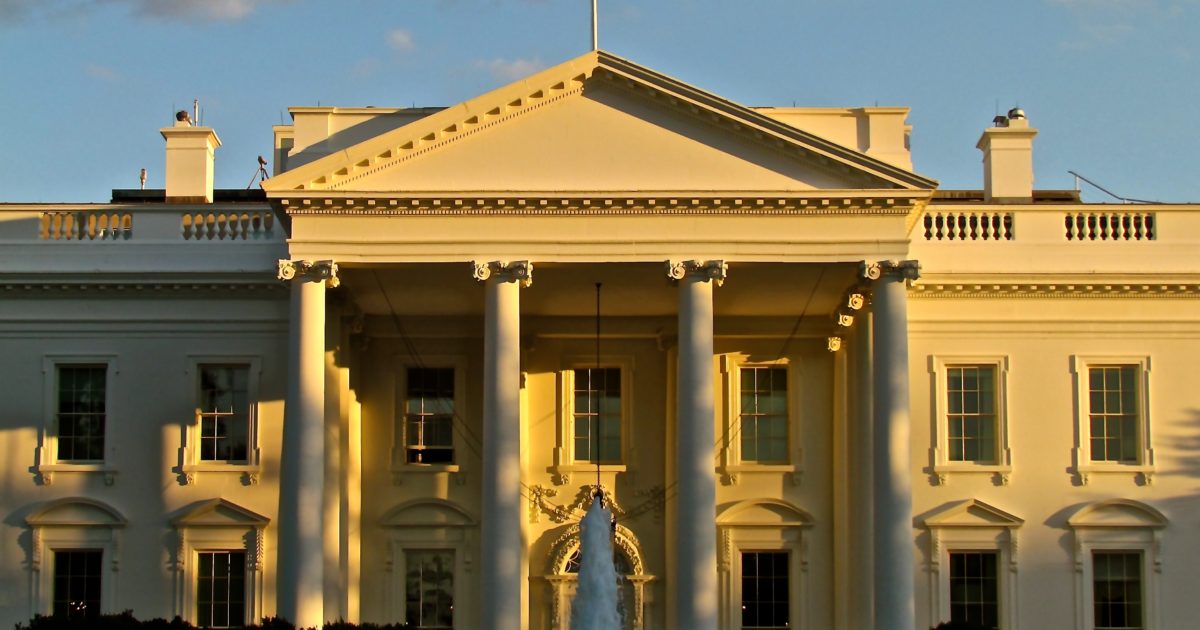 The corporate media is “desperate” in their demand for the Trump Administration to open the door to the Biden transition team, Jesse Kelly remarked on Wednesday. There is no transition because “there is no president-elect,” he argued.

Jesse revisited a moment from the first presidential debate in which Joe Biden committed to not declaring victory until election results are “independently certified.”

“The facts are as of right now, Joe Biden does not have enough electoral college votes to be president of the United States of America. He is not the president-elect!”