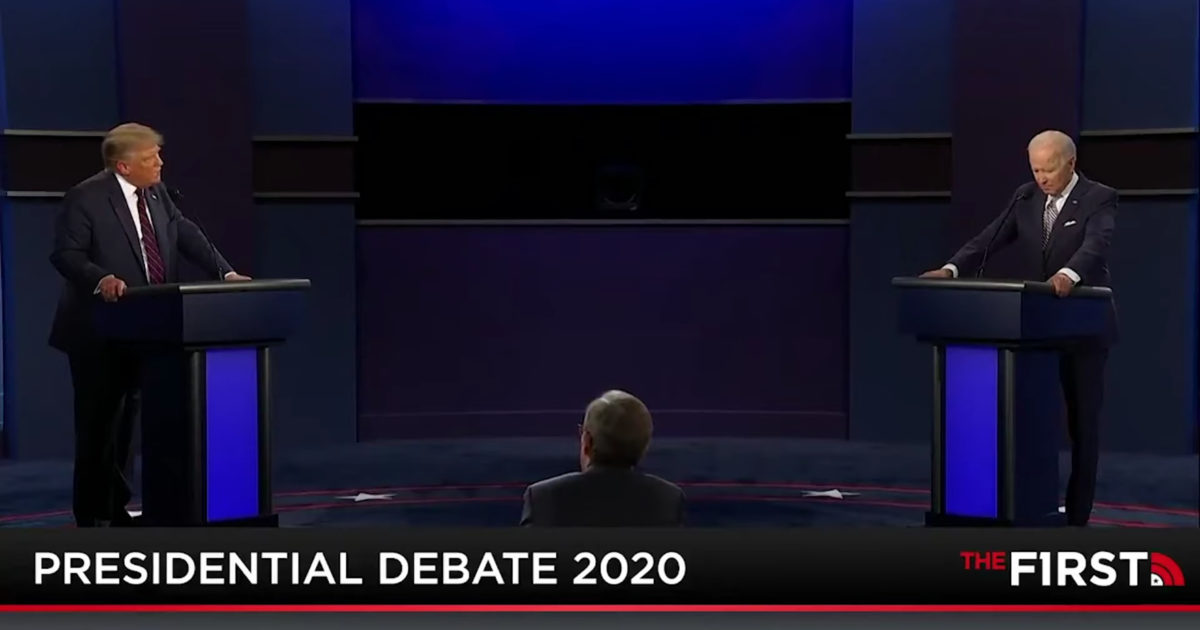 Buck Sexton on Wednesday accused Joe Biden of hiding behind Chris Wallace to dodge the legitimate question about the alleged $3.5 million he received from the husband of the former mayor of Moscow.

“Wallace really working overtime there to stop the president’s line of questioning,” he said after playing the video of the debate exchange.

Sexton explained that President Trump’s insistence on Joe Biden answering the question is a result of the double-standard that is so clear when it comes to public corruption. He added that Biden’s claim that his son “did nothing wrong” is patently false.

“It is gross, unseemly, sends the wrong message, and undermines the faith of the American people in their top institutions of government…”