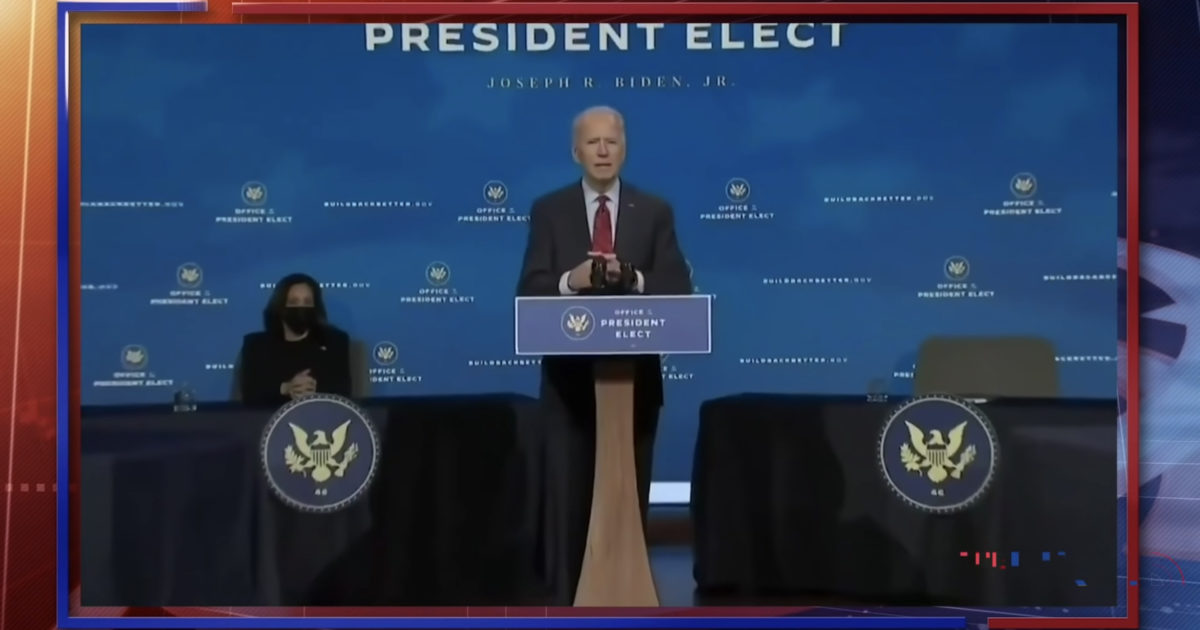 Not only did Joe Biden twice mispronounce the name of his cabinet pick earlier this week, he misspoke on the position he is appointing him to, Bill O’Reilly pointed out this week on the No Spin News.

When the so-called “president-elect” tried to correct himself, he mispronounced it again but got closer before missing the mark altogether on the position to which he was “proud” to appoint Xavier Becerra.

“Once the inauguration takes place, you’re not gonna see much of Joe because of stuff like this.”