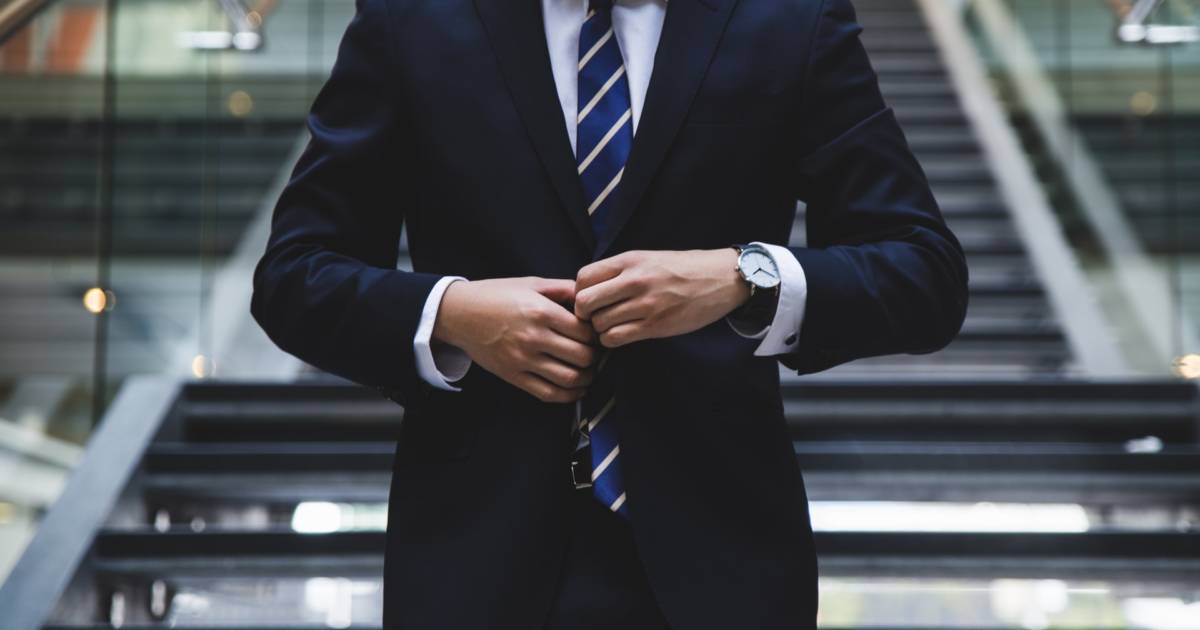 Another month and another disappointing jobs report. May’s employment numbers are out today and once again the actual numbers were less than what the economists had predicted. Unlike April, however, May was only a near miss.

The May jobs report from the Bureau of Labor Statistics showed a gain of 559,000 jobs, which lowered the unemployment rate by 0.3 points to 5.8 percent, the lowest point since the pandemic started. The BLS notes that “notable job gains occurred in leisure and hospitality, in public and private education, and in health care and social assistance.”

All in all, that doesn’t sound bad. The problem is that the estimates called for 650,000 new jobs. By that standard, the economy missed the forecast by 91,000 jobs.

This is still an improvement over April. Last month, the jobs report showed an anemic 266,000 jobs despite forecasts for a gain of a million jobs. By comparison, there were more than twice as many new jobs in May, but the economy still narrowly failed to meet pared-down expectations for job growth. The strong jobs report for March remains unmatched with its news of 916,000 new jobs.

Among the specifics of the report, unemployment declined for teenagers, whites, and Hispanics while the rate for blacks, the ethnic group with the highest unemployment rate, was little changed at 9.1 percent. Both short-term and long-term job losses declined and the labor force participation rate was steady.

The majority of the new jobs were the 292,000 new leisure and hospitality jobs. Of these, 186,000 were in restaurants and bars. Most employment sectors made at least small gains with construction and retail showing the only net losses. The construction sector lost 20,000 jobs, mainly due to nonresidential specialty trade contractors, and retail lost 6,000 owing to lower employment in food and beverage stores, which did not offset hiring in clothing and accessory stores.

The report also found that the tight labor market is having an upward pressure on wages. In May, wages rose by 15 cents to $30.33. This follows a 21-cent increase in April.

The report is not a bad one, but it is disappointing. The big question is why the job market continues to underperform expectations. It is likely that there is not one single reason for this.

One obvious possibility is that many Americans have not yet been fully vaccinated. In the US, only 41 percent are fully vaccinated while 51 percent have received one shot. However, it isn’t clear how many workers want to be vaccinated but have not yet had the opportunity and therefore might be staying home versus how many are anti-vaccine or taking a wait-and-see attitude.

A second factor may be related to childcare. With many schools closed, either for the pandemic or for summer, many parents don’t have access to affordable childcare. There is an economic tradeoff at work in which entry-level jobs may not pay enough to cover the cost of paying someone to watch younger children.

Further, separate economic problems are helping to stifle the recovery in various sectors. For example, high lumber prices are contributing to a slower recovery in construction and areas of manufacturing that use wood. There are other supply-line problems as well.

I’ve done a little car shopping over the past few weeks and there is very little inventory on local car lots. This is due in large part to a semiconductor chip shortage that has hit auto manufacturers hard. This shortage is due to both increased demand, especially for the high-quality chips needed for 5G devices and electric vehicles, as well as to supply-side pressures. Semiconductor chips are largely the product of several Asian firms because they contain rare earths, a market that is dominated by China. The trade war with China and sanctions on Chinese chipmakers have worsened the problem.

“The shortage story is coming through very clearly what you’re seeing in wages and participation,” Andrew Hollenhorst, chief U.S. economist for Citi, told the Washington Post. “That clearly is holding back hiring.”

President Biden has requested money to jumpstart semiconductor manufacturing in the US, but factories take years to build. It will take even longer to secure a supply of rare earths that is not subject to Chinese control.

Enhanced unemployment benefits from the federal COVID relief bill are a factor that is going away. At least half of the states are ending the enhanced benefits early. The prospect of losing the enhanced benefit may be influencing some job-seekers to lower their expectations and take jobs that they would not previously have considered.

Finally, the jobs report reflects some restructuring as the economy shifts from a pandemic footing back to normal. For example, economists don’t consider the loss of jobs in food stores to be a bad thing. Drew Matus, chief market strategist for MetLife Investment Management, told the Washington Post that this statistic showed that some pandemic jobs, such as grocery store curb service, were going away as the world returns to normal.

“You’ve had such a big disruption, it’s going to take time to sort out where these people can go and find work,” Matus said. “Not everything is [going to] reopen and some things are gone for good and those people who worked in those places have to find other work.”

The economy is recovering, but it may take longer to get back to normal than we thought. That’s partly due to pandemic-related supply problems and as well as geopolitical factors. The good news is that we are headed in the right direction, albeit more slowly than most of us would like. However, the flip side is that slower economic growth may be less likely to lead to out-of-control inflation.

As in the story of the Little Engine That Could, the economy will eventually get over the hill. I think it can.