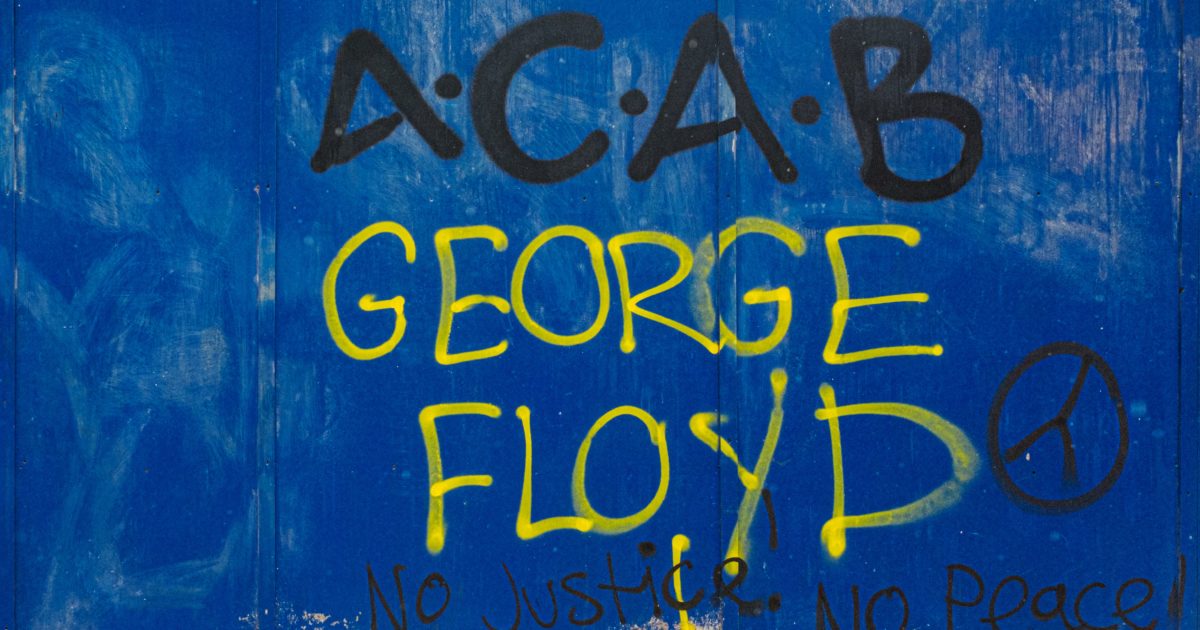 Jesse Kelly posed the question on his show Tuesday asking, “Are race relations better today than they were a month or two ago?”

Obviously, that answer is “no” and there is no big mystery as to why that is:

“Because leftism doesn’t create… leftism is a religion of destruction and domination,” Jesse argued.

And thanks to misguided “BLM” activists, impoverished black communities are being turned into “a living hell.”