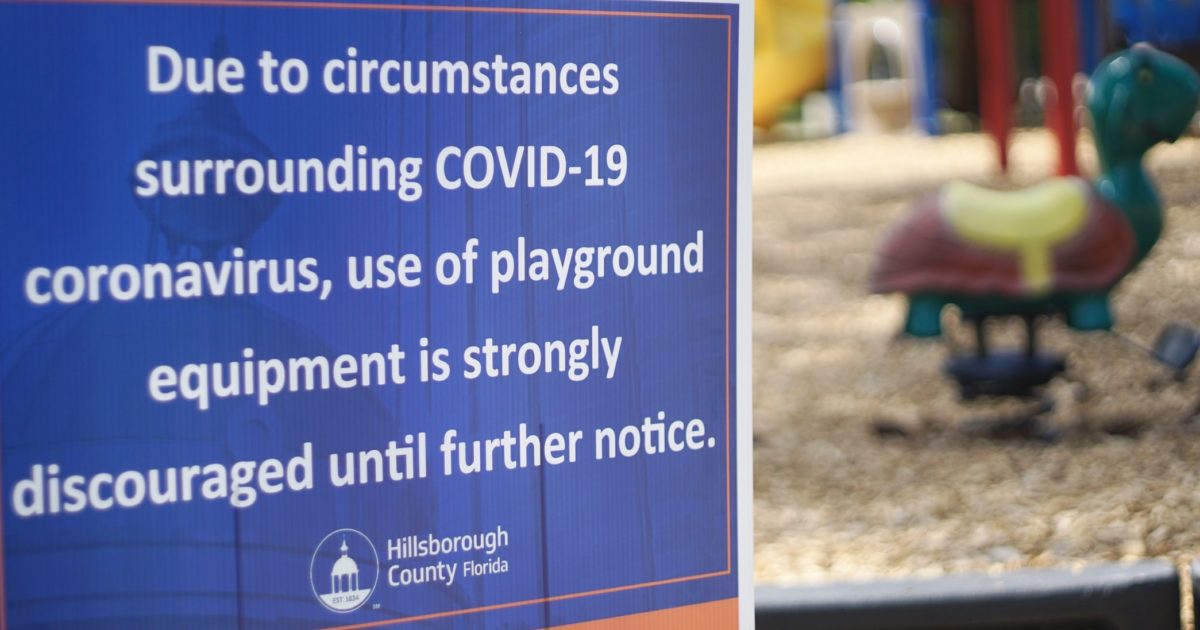 The First’s Jesse Kelly delivered a much-needed dose of reality in his Tuesday monologue as California opts to shut down again.

Jesse said America’s response to “a virus with a 99.98% chance of survival” has been absolute insanity arguing that “no nation in history of mankind would even dream of” completely shutting everything down for it.

“We used to yell about Barack Obama running up trillion dollar deficits in a year,” Kelly said. “We matched it in one month!”

Jesse begs the question, “Where is the leadership in this country?”