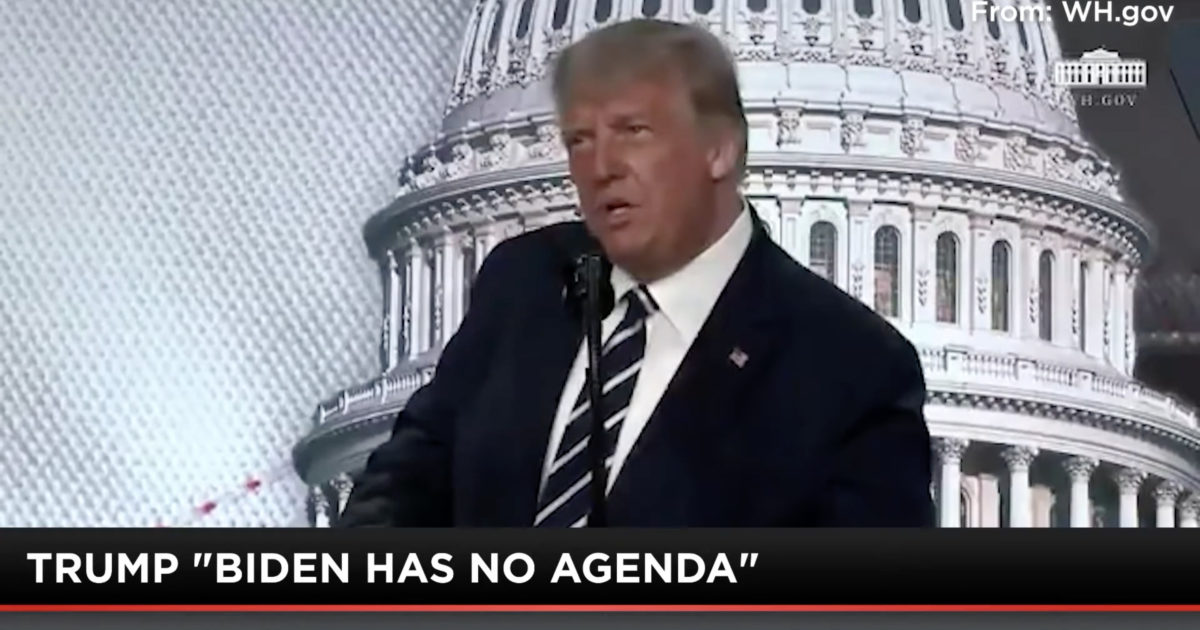 Jesse Kelly on Monday played the tape of President Donald Trump responding to the Democrat’s National Convention last week by calling them out for “attacking America” in what he called “the darkest, gloomiest convention in American history.”

Jesse said he is “100 percent right,” that Democrats did not present any plan for America and thus no reason to motivate Americans to vote for them.

“It was one long complaint session,” Jesse declared. “You can get somewhere with that, you’re not getting to the Oval Office with that!”