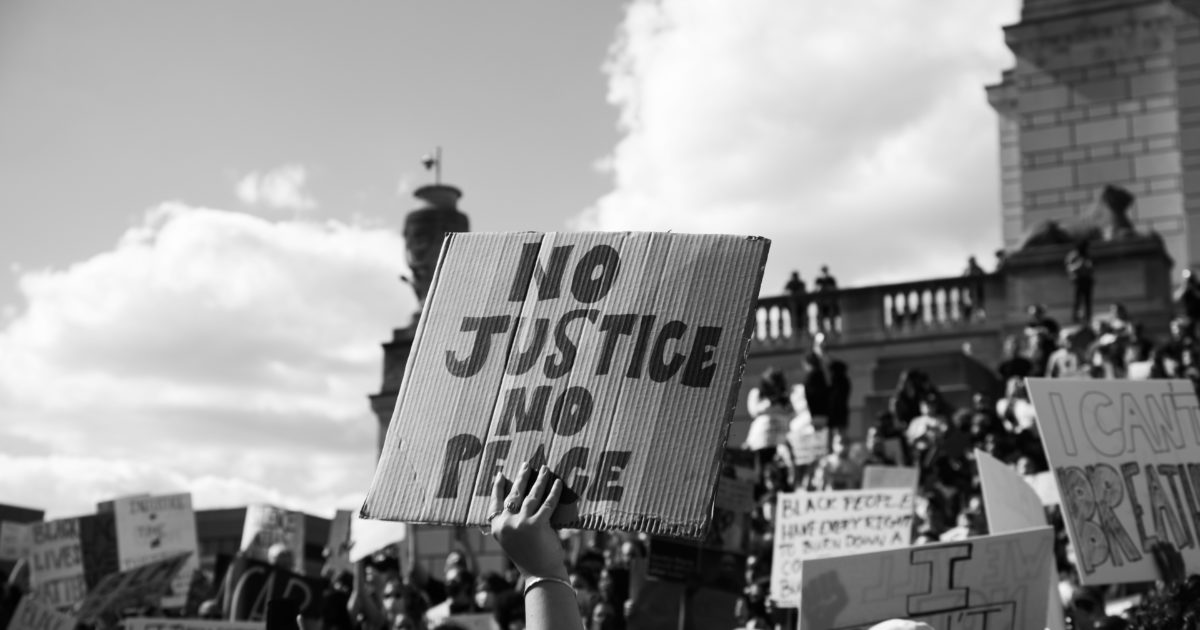 Democrats could stop the rioting overnight if they wanted to so why aren’t they? Because they think it will help them, Jesse Kelly said on Monday before arguing that it is all part of their strategy to win in November.

Jesse confessed that he cannot shake the sense that the Democrats are up to something saying, “Democrats don’t make huge mistakes like that.”

“They knew eventually public opinion would turn against the street violence and now, they’re going to blame Trump,” he explained. “I think I underestimated the Democrats here.”