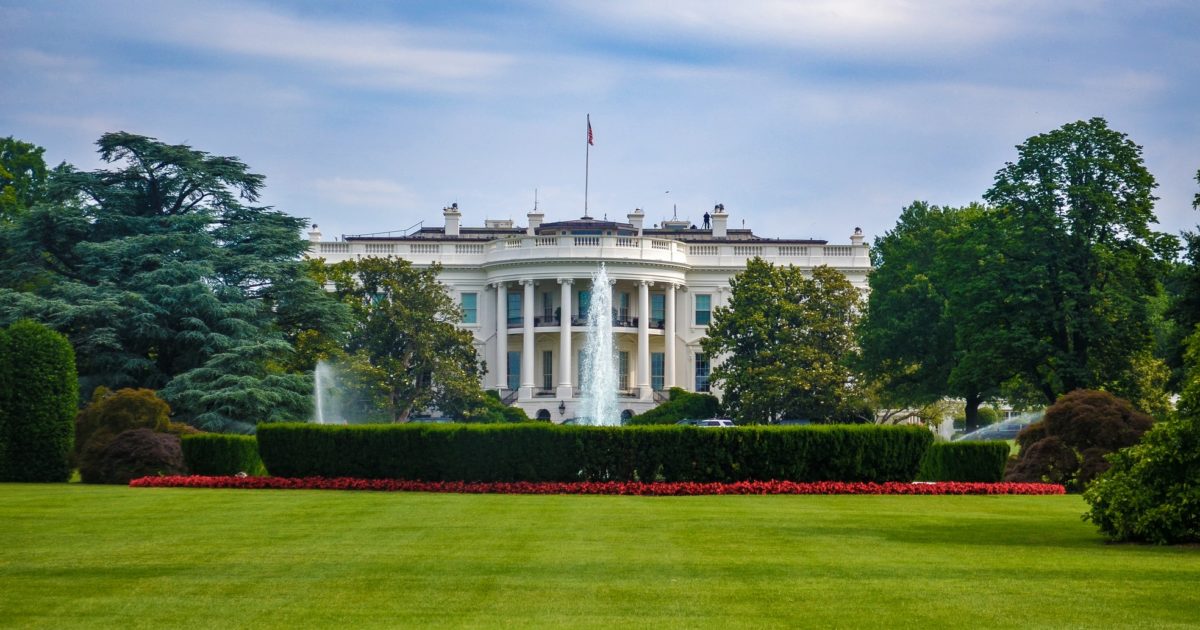 Jesse Kelly said Wednesday that campaign season is finally upon us and explained what he’s seen that means President Trump has been “a really good president.”

Jesse urged listeners to avoid spending the whole election being stressed out about the outcome and instead take some time to appreciate what is sure to be a very entertaining, and very important, election season.

He especially cautioned his audience not to count out Donald Trump, a man who dominated the 2016 Republican Primary and shocked the world by soundly defeating Hillary Clinton.

“Donald Trump’s been the best president of my lifetime.”