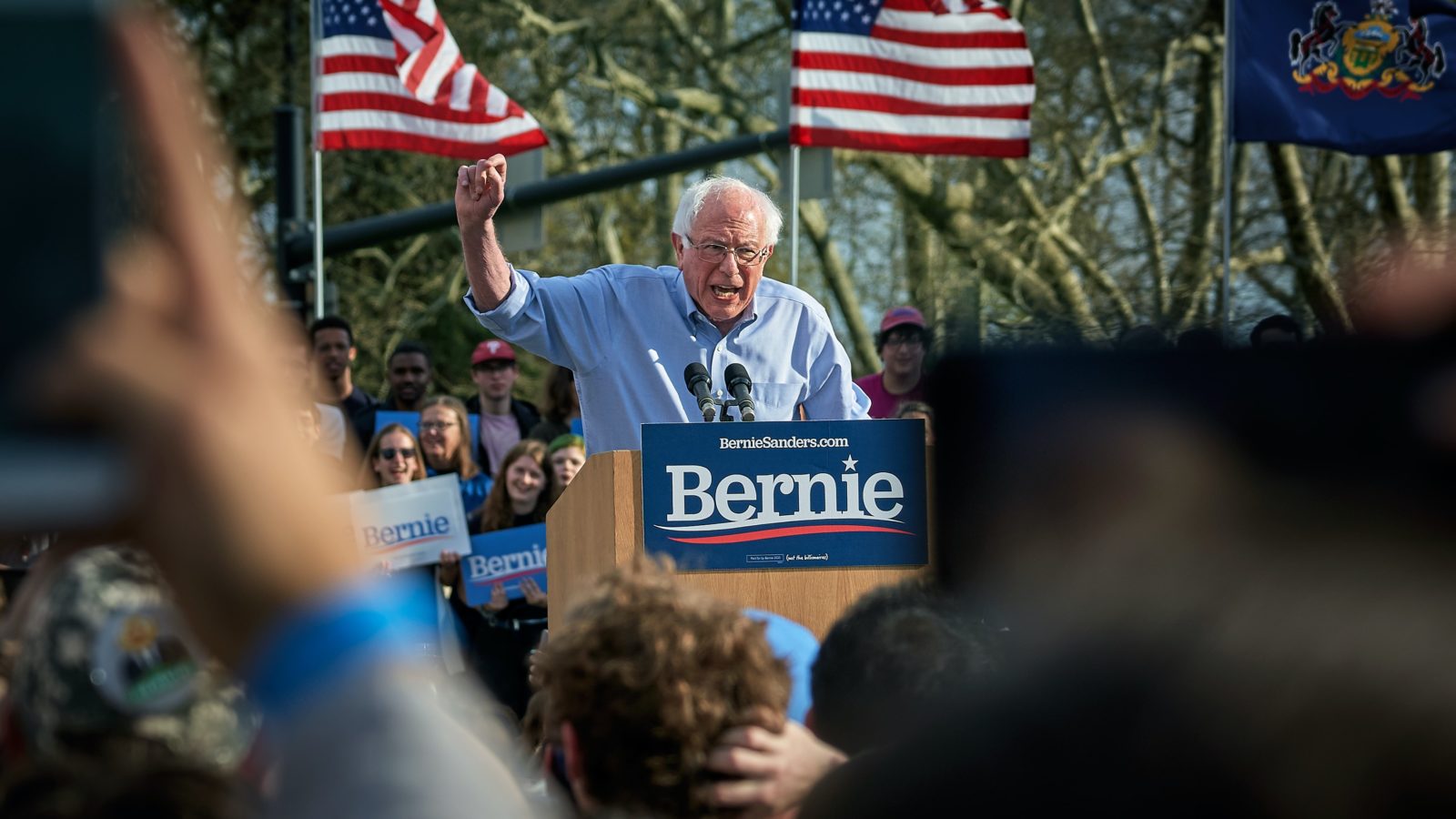 Jesse Kelly had some “uncomfortable” truth to share with his audience on Monday, arguing that modern Democrats despise traditional America and conservative Americans.

Jesse explained that the liberal media is constantly providing cover for violent riots like pushing the term “mostly peaceful protesters.”