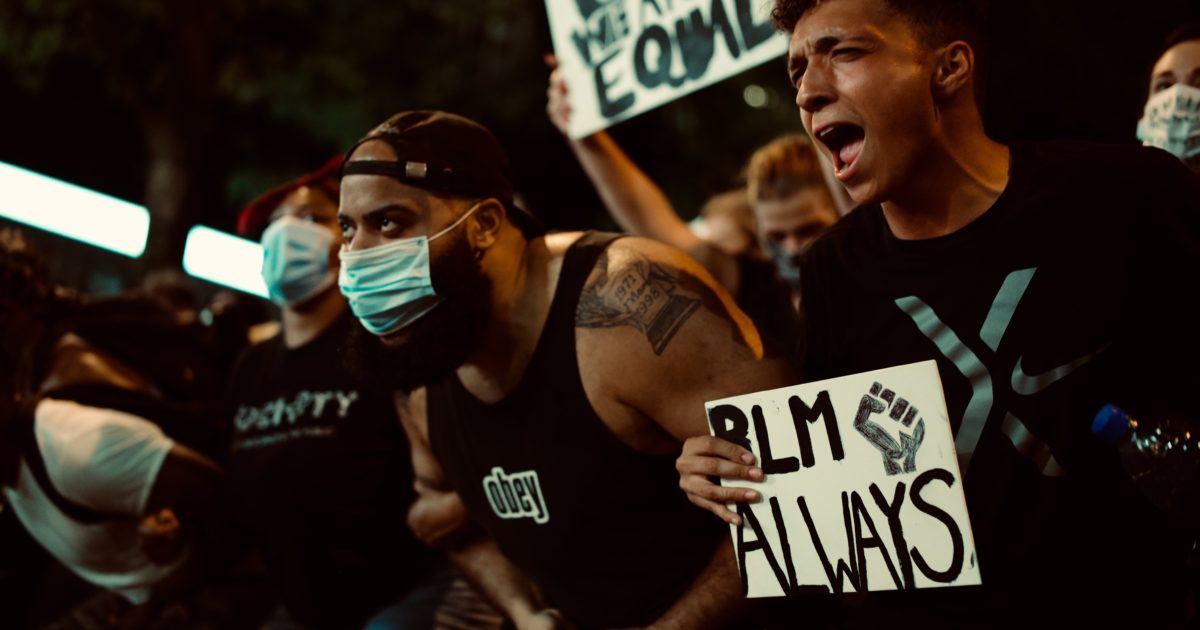 Jesse Kelly on Tuesday decried the constant demonization of the police that came as a result of the death of George Floyd.

He condemned those on the right who “took the easy route” of blaming cops for the civil unrest and impressed that fatherlessness and failing schools should be the topic of conversation to improve the lives of black Americans.

Jesse argued that if more Republicans had defended law enforcement from the beginning, we could have avoided situations like the one playing out in Kenosha, Wisconsin.

“Where were you when it was hard?”