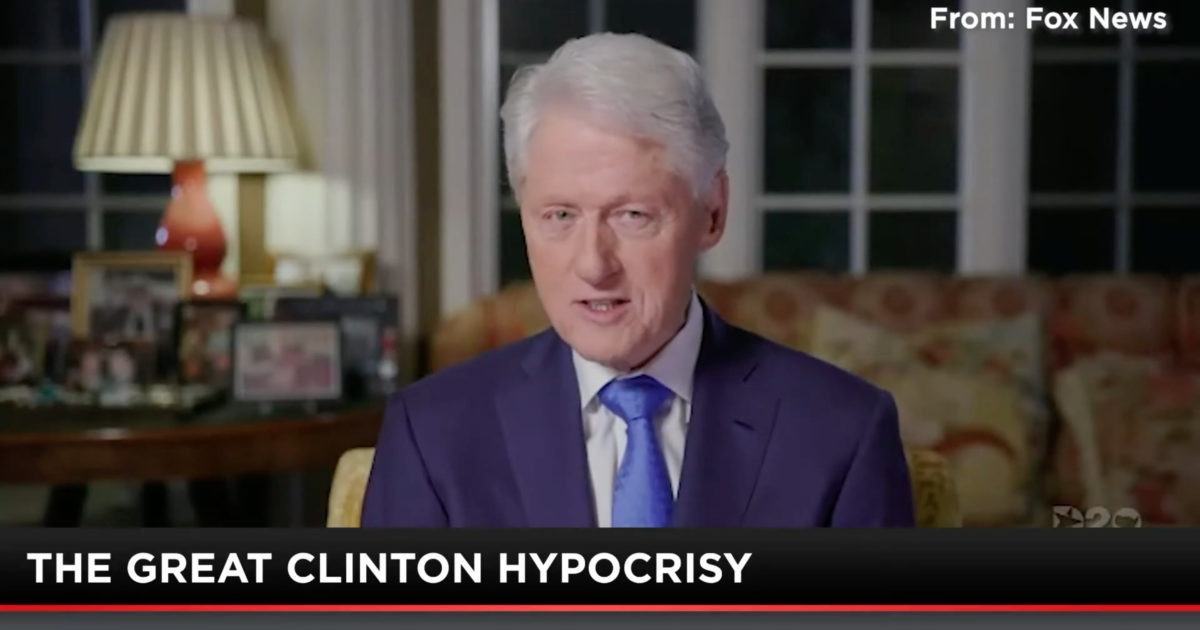 Jesse Kelly posed the question, “Why is Bill Clinton speaking at the DNC?” on his show Wednesday before delving into the mounting evidence implicating the 42nd President in the Jeffrey Epstein scandal.

He reminded his viewers of a viral video that showed “an ABC reporter on camera saying ‘we had Clinton'” before explaining that she was told to bury the story.

Jesse asks, “Do you know that Bill Clinton has yet to be asked about this?”