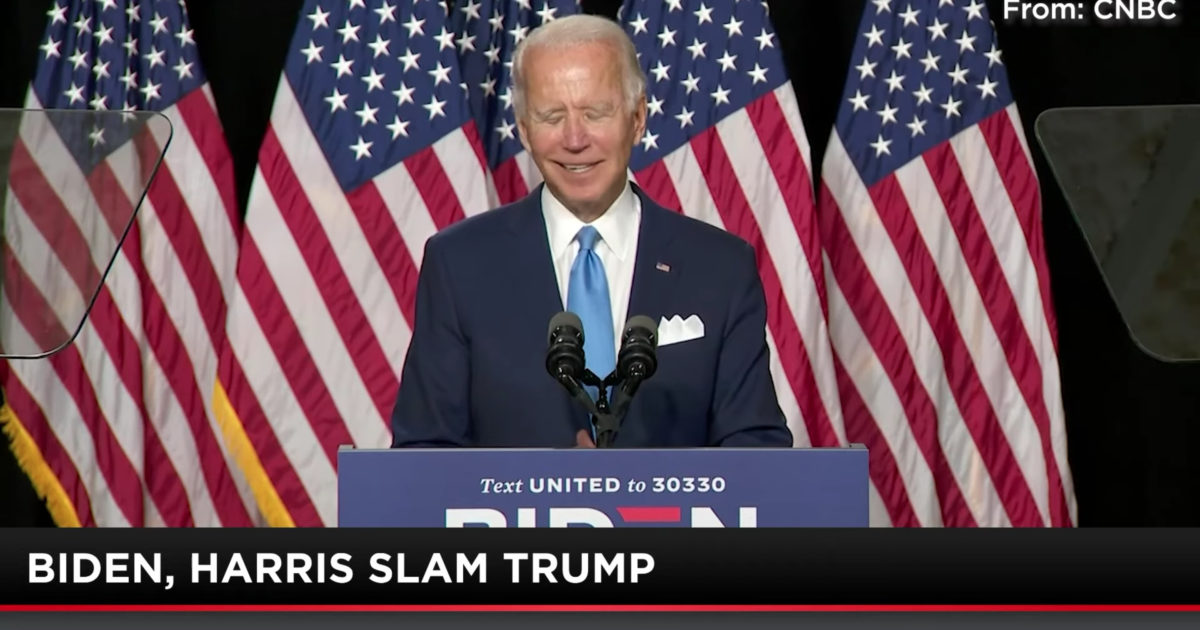 Jesse Kelly said Thursday that he is not convinced that Kamala Harris and Joe Biden even like each other, making them “the ultimate marriage of convenience.”

He argued that the presumptive Democrat Vice presidential nominee “bleeds selfish ambition” adding that she “would sell both of her kidneys and both of her parents if it meant becoming President of the United States.”

Jesse played part of the Democrat duo’s first joint press conference in which they attempted to attack President Trump and gave them some advice.