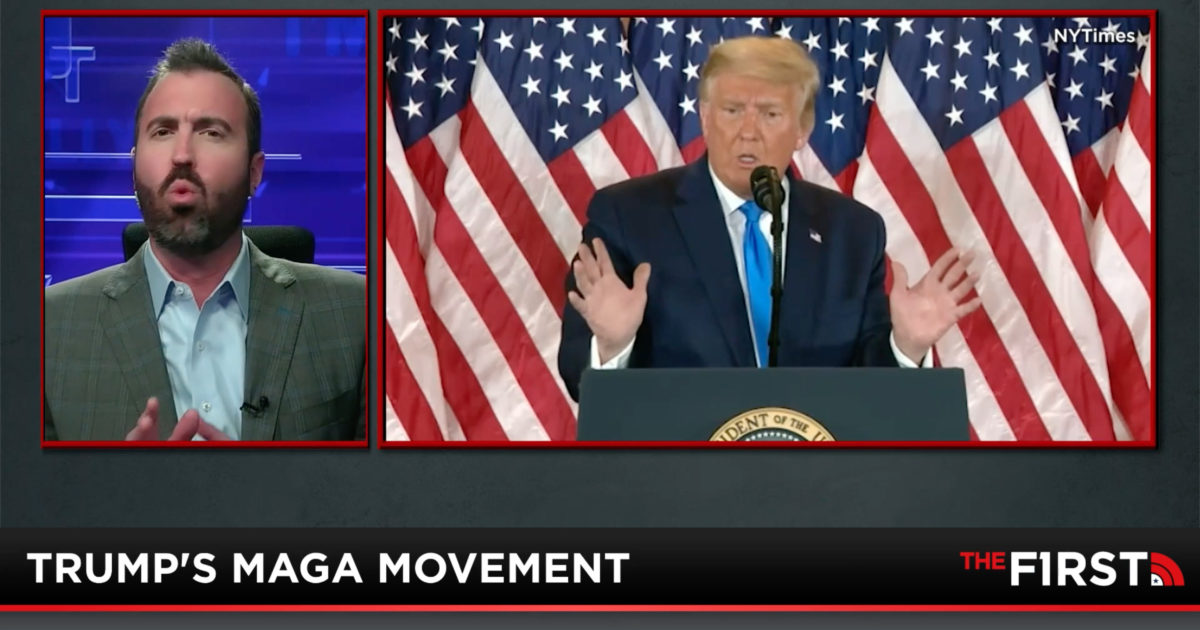 What if President Trump is even more “unleashed” without the shackles of holding political office? Jesse Kelly has a hunch and the RINOs will not like it.

The GOP establishment might be in big trouble, he explained this week. Plus, Jesse argued that Nikki Haley has the worst political instincts of any Republican in America.

“He is going to be hugely influential going forward and the Washington, D.C. GOP hates that.”