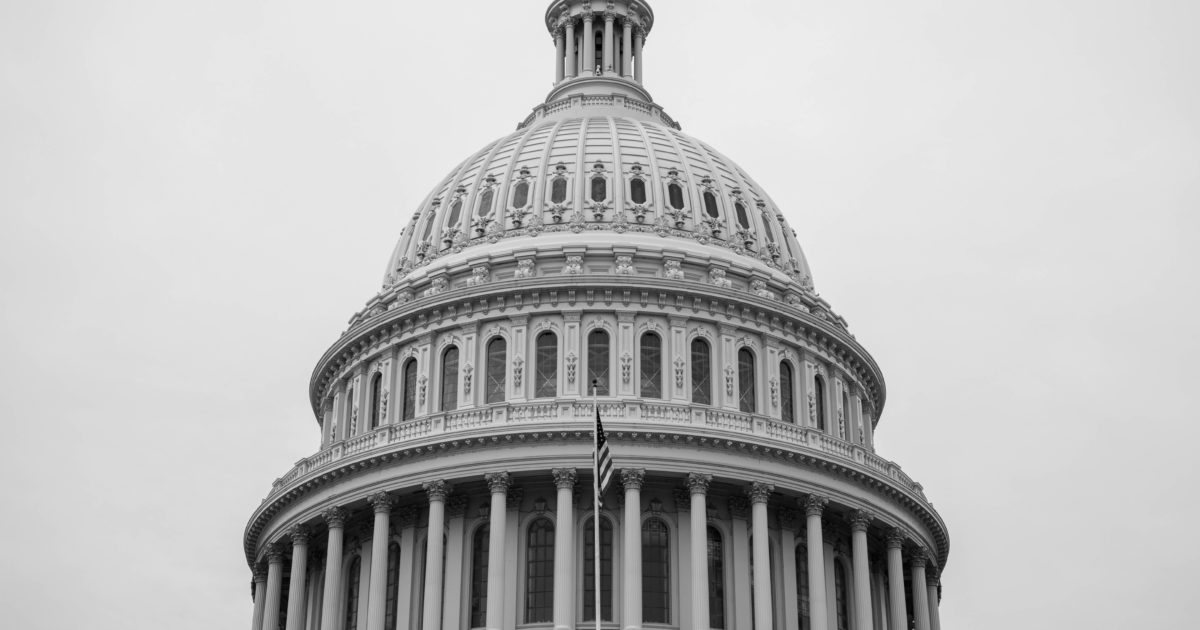 Jesse Kelly said this week that the only proper response to Democrats’ abhorrent behavior over the past four years is to give them a taste of their own medicine.

He showed footage of Senators David Perdue & Tom Cotton presenting two very different views of how the Electoral College certification process should play out. Jesse had his own take on the matter: “Screw the Democrats.”

“Spend the next four years making Democrats miserable… maybe then they’ll wake up and say ‘Okay, maybe next time there’s a Republican we should back off just a touch.'”