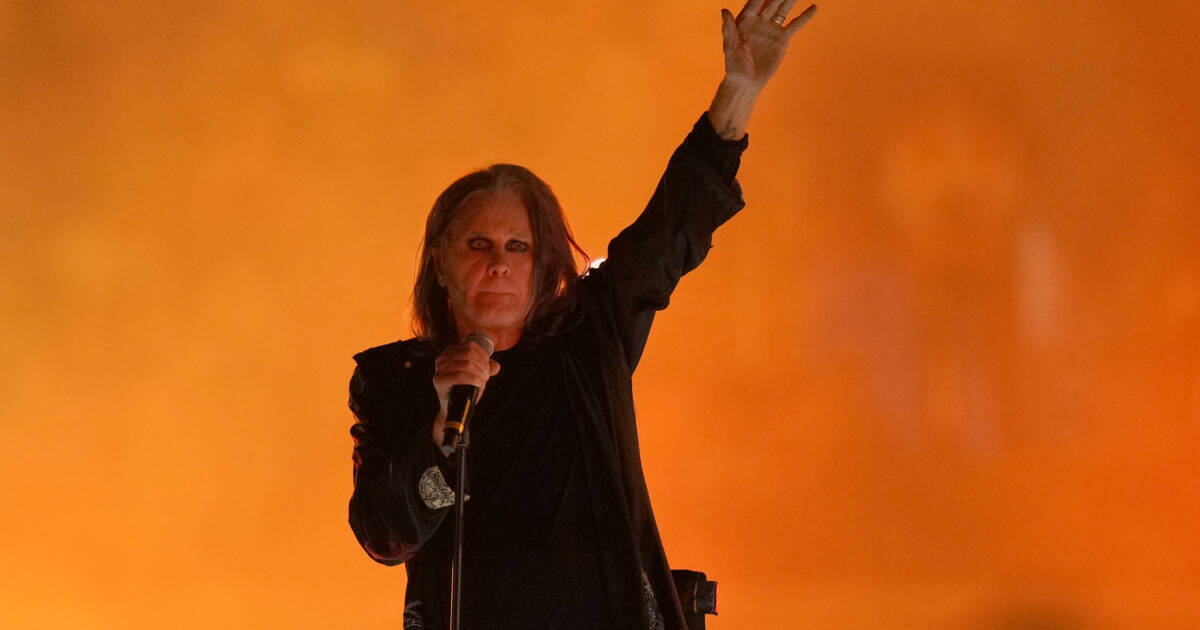 Ozzy Osbourne is heading back to England —for good.

According to a report from The Guardian, Osbourne and family are heading back across the pond after more than two decades living in Los Angeles, California.

“Everything’s f***ing ridiculous there,” said Osbourne. “I’m fed up with people getting killed every day. God knows how many people have been shot in school shootings. And there was that mass shooting in Vegas at that concert… It’s f***ing crazy.”

Ozzy’s wife Sharon is on board.

“America has changed so drastically,” she said. “It isn’t the United States of America at all. Nothing’s united about it. It’s a very weird place to live right now.”

More over at The Guardian: