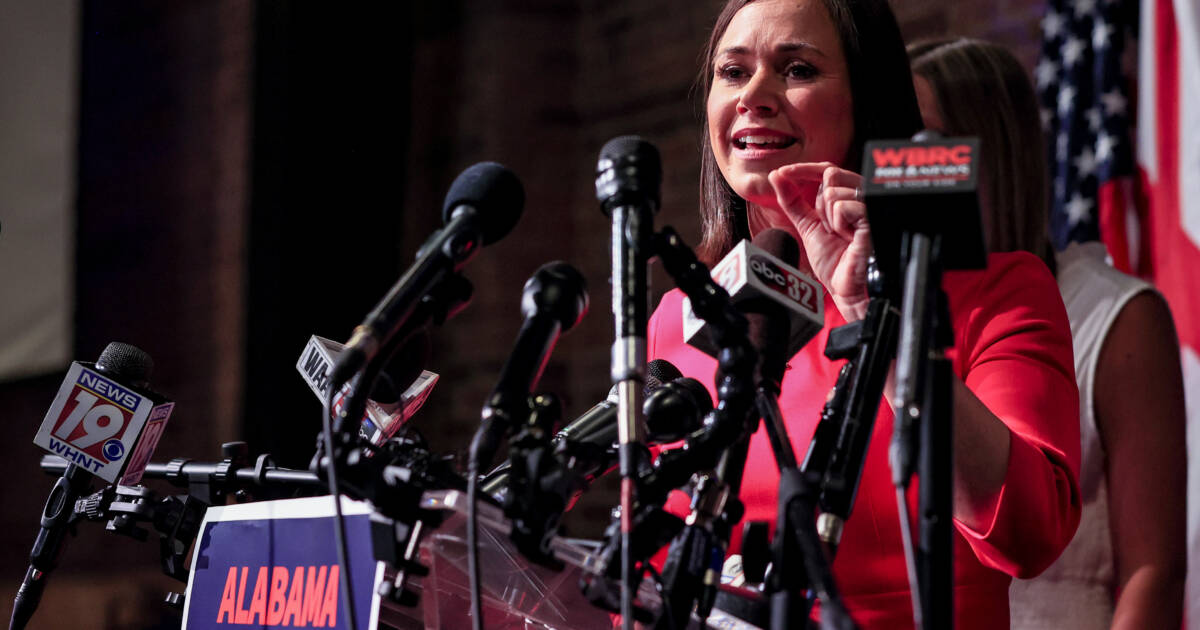 Big win in Alabama for the GOP.

Trump-endorsed Katie Britt is projected to win her Senate race in Alabama; she will be the first woman elected to the Senate in Alabama history.

Republican Katie Britt will be the first elected female senator from Alabama, CNN projects, winning an open-seat race to succeed her onetime boss, retiring GOP Sen. Richard Shelby. Britt is a former CEO of the Business Council of Alabama and was the heavy favorite in the general election in the deep-red state. Two women have previously represented Alabama in the Senate, but both were appointed to fill vacancies. 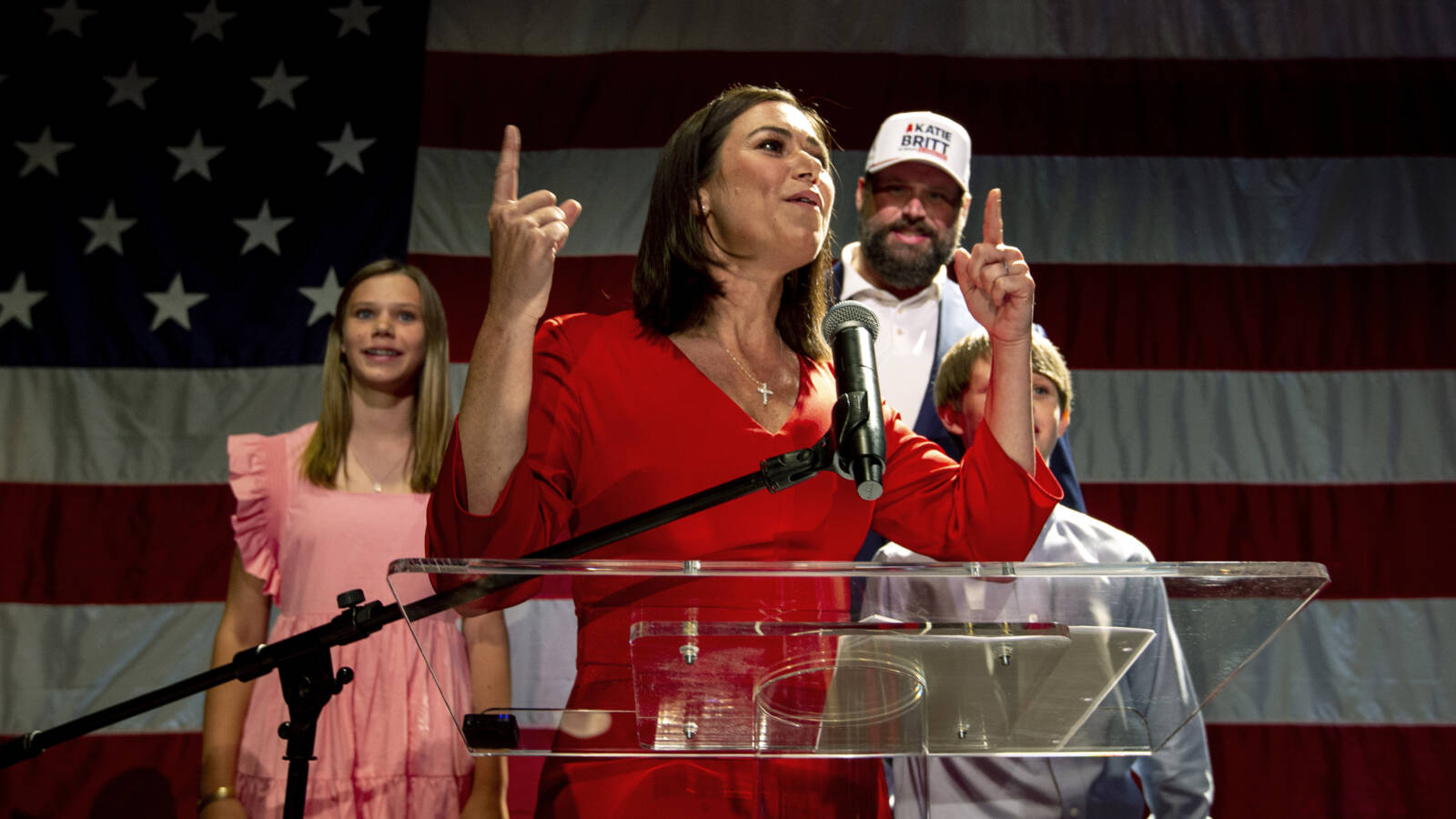 Another Trump-backed candidate cruised to victory Tuesday night; Alabama GOP Senate primary winner Katie Britt easily defeated Mo Brooks, making her the GOP nominee for Alabama’s U.S. Senate seat.  From TownHall… Britt pulled off the win easily. With 80 percent of the vote in, Decision Desk has her ahead of Brooks by almost 30 percentage points, at …