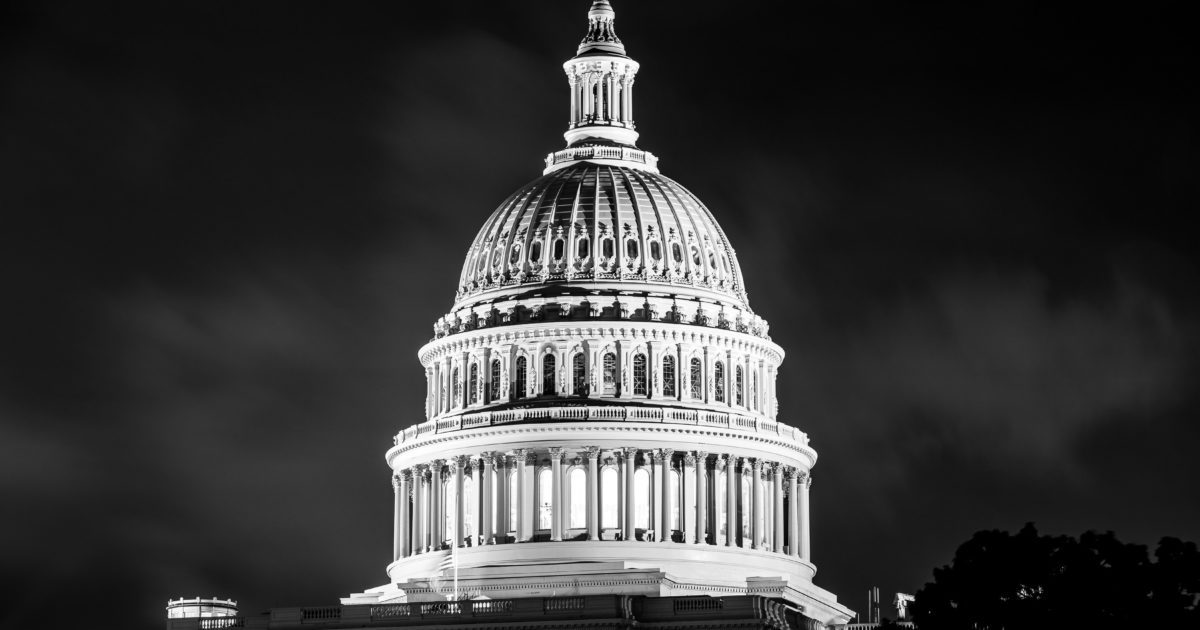 Recently, the Federalist’s Nathanael Blake published a piece titled, “Republicans Need To Move On From Trump.” I wholeheartedly agree. As Mr. Blake rightly points out, our relationship with politicians should be transactional. Unless they are a family member or our personal friend, we should not think in terms of owing them our loyalty. A Forever Trump mentality is as impractical as the dogged Never Trump mentality that led some who claim to want to conserve conservatism to oppose the nomination and confirmation of Amy Coney Barrett.

Blake’s premise is an important one. It is foolish to cling to Trump, to suggest he run for office again in the future, to assume the only options are Donald Trump or a return to the GOP pre-Trump, a GOP with which many were clearly unhappy given Trump’s ascendancy.

I do want to highlight and address something in Blake’s opening paragraph:

Donald Trump’s utility for conservatives is expiring along with his presidency. The Senate runoffs are done, the stunts objecting to the electoral results have come to nothing, and it is time for those who supported the soon-to-be former-President Trump for reasons of policy, not personality, to bid him farewell.

The stunts objecting to the electoral results ended with several people dead; the stunts came to nothing in terms of altering the election outcome, but for a handful of families, they changed things forever. What happened last week at the Capitol was atrocious; it is a mistake to downplay it or pretend it was just a protest and the media is exaggerating it.

Right-leaning people are conditioned to assume the media is lying to them,  and this is understandable. The media and the Left pushed conspiracies about Trump’s ties to Russia for nearly his entire presidency, and I have no doubt they would do it again. They attempted to derail the nomination of Brett Kavanaugh with clearly bogus charges that included gang rape allegations. The sense of injustice, the deep distrust of our institutions, that has been building in many on the Right for years is more than understandable.

That sense of injustice cannot cloud our judgment. Remain deeply skeptical of the media and the Left; they more than deserve this skepticism, but do not turn a blind eye to the images and video footage of last week’s events at our Capitol. Do not dismiss it as a stunt or the work of ANTIFA. Do not easily dismiss the deaths of your fellow Americans because the media easily dismissed the deaths and destruction caused by last summer’s riots.

It is tremendously frustrating to see the gaslighting and double standards, but the answer is not to ourselves adopt the same double standards. The Right cannot win this way, and were it possible, which I do not believe it is, I would not consider it a win but rather a sad commentary on what time would no doubt reveal to be America’s final chapters.

The Left is unlikely to lose many voters regardless of the asinine stunts they pull (remember the Kente cloths?) or the chaos and destruction they ignore or flat out encourage. This is a sad but increasingly obvious fact. This is not the case for the Right. The Right cannot fully embrace the tactics of the Left; many of the Right’s potential voters won’t stand for it, and above and beyond that, I want no part of a country dominated by two political parties who grow increasingly desensitized to protests that turn violent and lead to deaths.

Donald Trump has become and will likely for some time remain an Emmanuel Goldstein figure for the Left, his name and his face invoked to raise funds and stir passions. To borrow from an American classic, if Trump becomes a Daisy Buchanan figure to many on the Right and we gloss over or even romanticize rather than honestly assess the past, we will end up like Gatsby, hopelessly rehashing and attempting to recapture a past that cannot be replicated.

Trump does fight, yes, but he does not know when it is necessary and appropriate and when it is not. He fought for Kavanaugh. He nominated Amy Barrett when many other GOP Presidents may not have done so given the timing. I am glad he did those things, but his combative nature is a double-edged sword. His behavior since the election has been absurd, frankly, and it may have cost the GOP the Senate.

Consider that there exist politicians who can adopt what worked for Trump within a framework of discernment. It was not Amy Coney Barrett or tax cuts or Trump’s withdrawal from the Paris Climate Agreement that led to Biden’s election; it was likely Trump himself.

It is time to move on, let Trump go, and reassess. It is imperative to roundly condemn those responsible for last week’s mayhem and the deaths at the Capitol and resist the temptation to clamor for leniency because previous similar crimes went unpunished. I have no hope the Left or the media will right the ship. I plead with the Right to do some soul-searching not because I want to win elections, but because I have children, and I hope to one day have grandchildren. Does the Left ever spend even one moment soul-searching? No, no they do not; that isn’t an excuse to for the Right to plow thoughtlessly ahead.

There are lessons to be learned from the Trump years; if you think Trump did everything right or everything wrong, I suggest you are blinded by your feelings about Trump. Neither the GOP nor America can afford politicians or an electorate blindly groping along in the darkness in the shadow of Donald Trump.