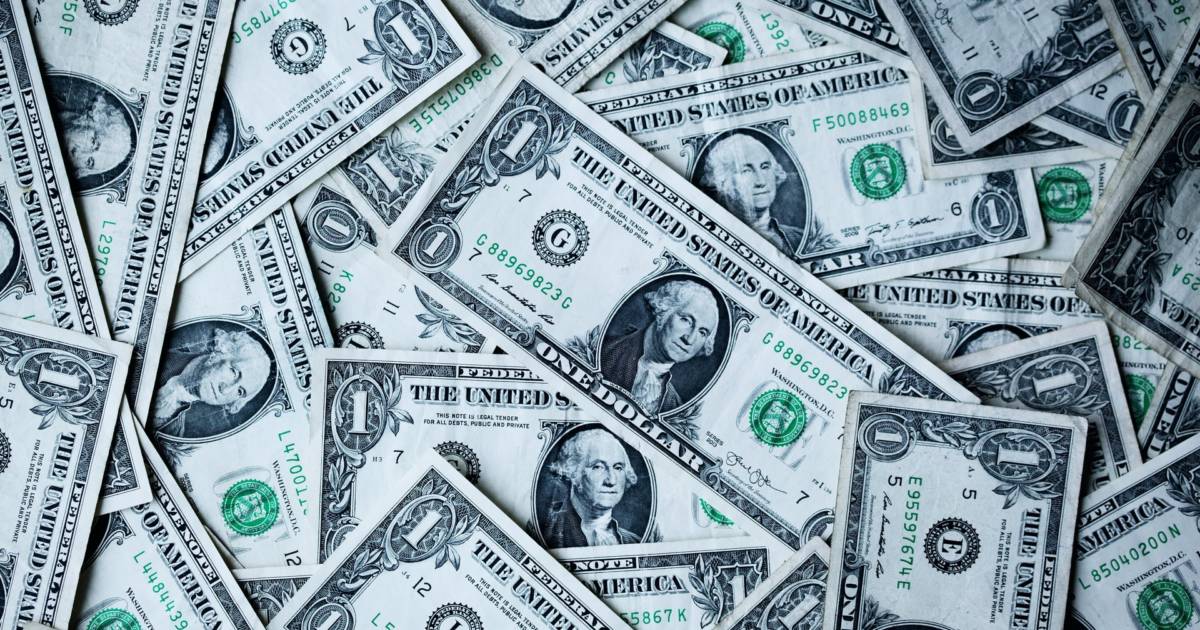 Steve Carell is a funny guy. I first started really paying attention to him when I was watching “The Office,” but I’ve enjoyed him in other roles as well, such as the mentally challenged weatherman from the “Anchorman” movies.

Not all of Carell’s roles have been winners. “Welcome to Marwen” was a bit weird for me, for example, but when I was channel surfing one night and saw Carell in a movie that I hadn’t heard of, I stopped to check it out.

The movie turned out to be pretty good. It was called “Irresistible” and Carell played a Democratic operative who gets involved in a small-town mayoral race. I’ll try to avoid spoilers, but the movie does poke fun at both sides. If you don’t like to see your sacred cow skewered, don’t watch it, but if you can laugh at yourself as well as the other side you might enjoy it.

The movie came back to me this week when I saw Donald Trump’s most recent fundraising numbers come out. Politico reports that the former guy raised more than $80 million in the first half of 2021 and spent almost none of it. Expenditures included administrative costs like salaries, $8 million in legal fees from Impeachment II (electric boogaloo), and a donation to the America First Policy Institute, a think tank formed by former Trump aides.

What money was not spent on was interesting. There was no funding for the Arizona ballot audit, the lawsuit seeking an audit in Fulton County, Georgia, or other attempts to dispute the election. Trump also isn’t sharing his money, which amounts to a total of about $102 million on hand, with the Republican Party or other Republican candidates. It probably goes without saying that no movers or redecorators are being hired to aid in Trump’s supposed move back into the White House.

The more than three million small contributions seem to have gone mostly to Trump’s network of PACs, rather than to his campaign. When I go to the campaign website at DonaldJTrump.com and click the “contribute” button, I am taken to a site for the Save America Joint Fundraising Committee, which describes itself thusly in the fine print:

The Politico report indicates that the Save America leadership PAC was formed shortly after Trump’s defeat in the 2020 election. The Make America Great Again PAC is Trump’s old campaign account, which has now been converted to a PAC as well. The joint fundraising committee steers the donations to the two respective groups.

The world of PACs is a complex one and I’m no election lawyer, but the curious thing, as noted in the Politico piece is this: There are “few restrictions” on how PACs can spend their money, but one big one is that “leadership PAC funds cannot be used to finance a presidential campaign.”

The obvious question here is that if Donald Trump has the bulk of his campaign war chest in a fund that cannot be used to finance a presidential campaign, what the heck is he going to do with it?

One possibility is that money will be used to make Trump a kingmaker with endorsements and financial support for Republican candidates. In the past, however, Trump has mainly been interested in supporting candidates who could either benefit him or help him to exact revenge on his enemies. On that score, Liz Cheney and Adam Kinzinger might find themselves facing a Trump-funded challenger next year.

There might be a way to transfer the money to a fund that could support another presidential campaign. PAC money can be moved and I’m no expert on the intricacies of campaign finance. The question is, if Trump was planning another run for president, why he didn’t put the money in a PAC appropriate for that plan?

Another possibility, the one that “Irresistible” made me think of, was that the leadership PAC money could become a slush fund. [SPOILER ALERT] A key moment in the movie is when a character says that PAC money does not have to be accounted for.

Again, I’m no expert, but this seems to be an oversimplification. There is some truth to it, however. When Duncan Hunter (R-Calif.) was indicted in 2018 on charges of using campaign funds for personal expenses, the Washington Post wrote, “Had the money for Hunter’s vacations come out of his leadership PAC rather than his personal campaign committee funds, there probably would be no scandal” since leadership PAC money lacks most of the restrictions of campaign funds.

“The result is that leadership PACs have essentially become slush funds, and almost every member of Congress has one,” the Post continued.

Likewise, a New York Times article from 2010 detailed how retiring lawmakers used leadership PAC money for everything from travel expenses to Christmas parties. Some even doled out leftover funds to their colleagues to pave the way for new careers as lobbyists. Maybe, just maybe, Donald Trump has something like this in mind for his PAC money.

Now, I’m not against money in politics, but I do acknowledge that there is the possibility of corruption wherever you find piles and piles of loosely regulated money. If you can find a politician or an activist group that you like well enough to want to send them your hard-earned cash, then you should have that right. But by the same token, the politicians and groups should be spending the donations they receive on campaigns and legislative priorities, not on personal items. (NRA, I’m looking in your direction.) My recommendation would be that if you want to donate money to a political cause, do not send it to a leadership PAC.

Maybe I’m wrong about Trump’s plans for his money. I’m not making a prediction as much as considering a possibility, but my spidey senses are tingling. The PACs are proving to be cash cows and the temptation to take the money and run (away, not for office) might be irresistible.