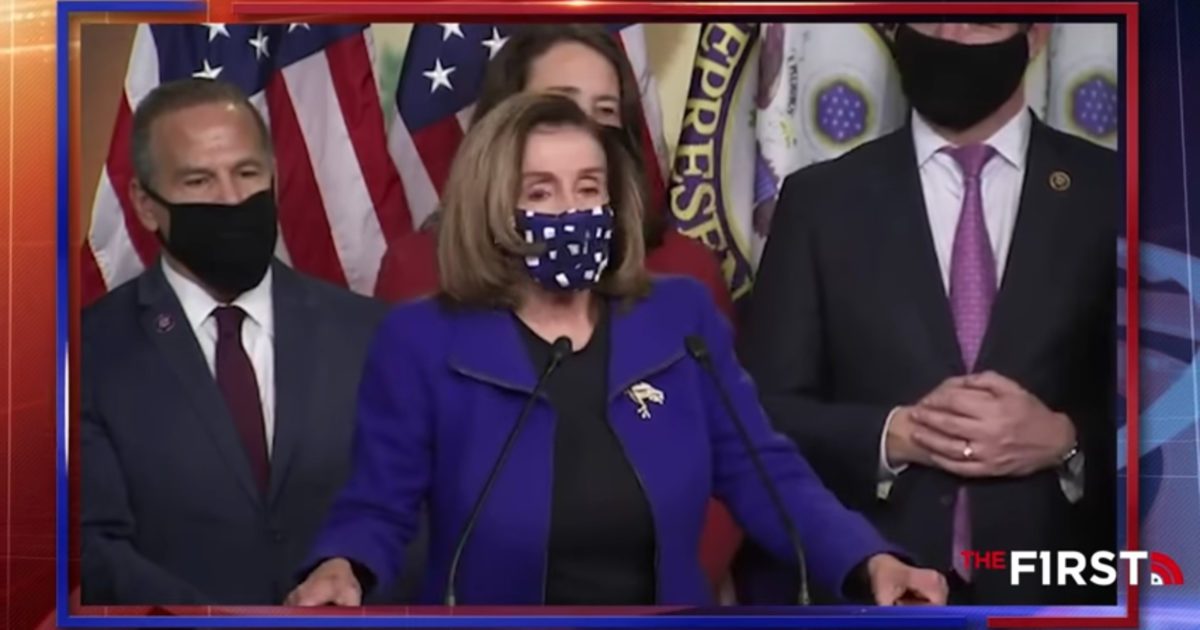 Word is the Democrats backed off of calling witnesses because the GOP’s very first witness would have been House Speaker Nancy Pelosi, Bill O’Reilly reported on Monday.

She is being accused by some of doing nothing about reports of violence on January 6, he explained. While he can not confirm such allegations, it certainly would “makes sense,” he added.

“I’m not a backstabber, I’ll stab you right in front…”