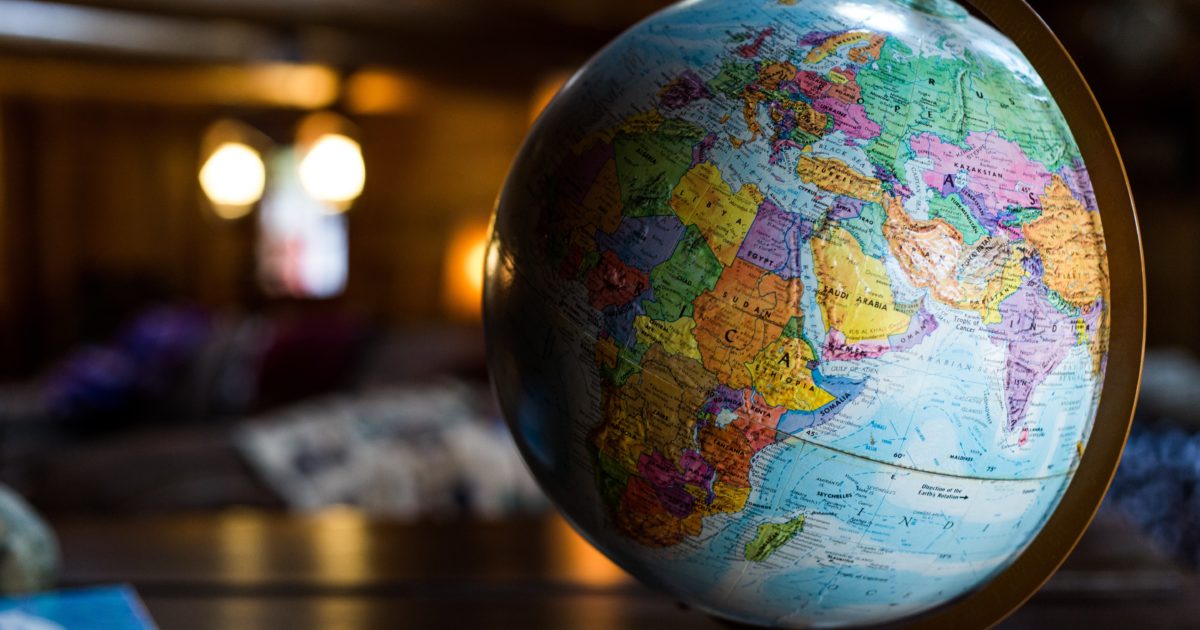 Mike Slater was joined this week by special guest Nile Gardiner, former aide to Margaret Thatcher, who outlined the ramifications of the “immensely significant” Abraham Accords.

Nile said the peace deal “greatly strengthens” U.S. leadership in the Middle East as well as “the anti-Iran coalition,” and “enhances Israel security.”

“Tremendous credit is due to President Trump,” Gardiner explained. “…This is a deal that Barack Obama could never have achieved as president.”