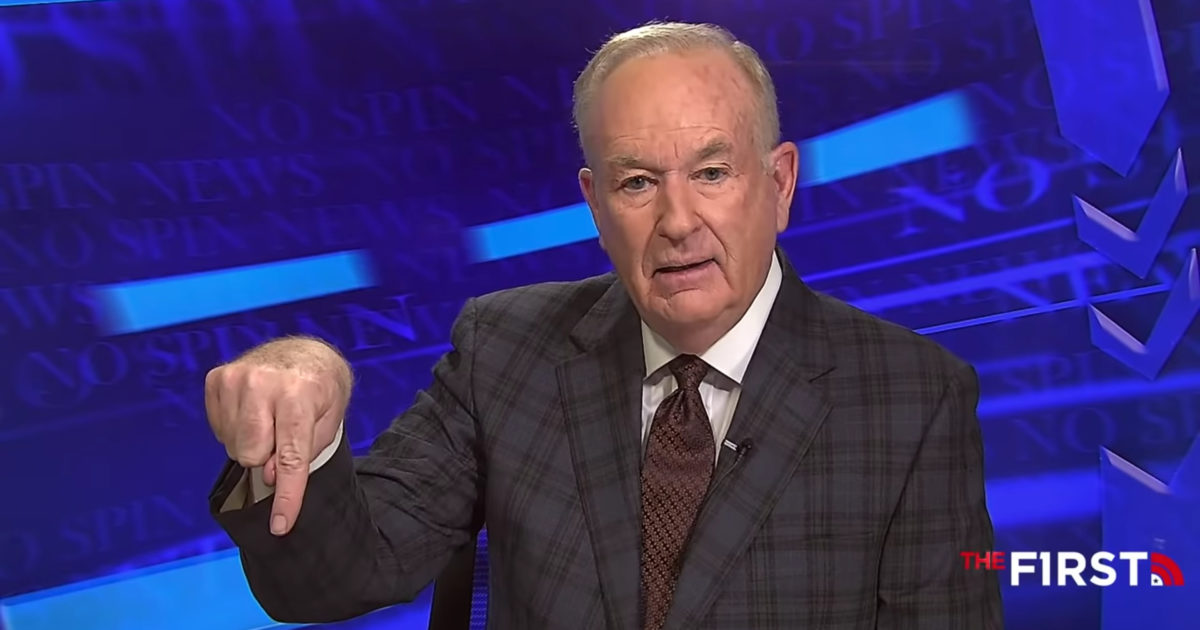 An MS-13 gang member who was deported a shocking ten times killed his girlfriend in front of their child in Los Angeles before killing himself while evading law enforcement, Bill O’Reilly reported on Monday.

L.A. County let the suspect out of jail before he murdered his girlfriend, he explained. Kate’s Law, legislation spearheaded by O’Reilly himself, would have locked him away for at least a decade but it was killed by Mitch McConnell.

“Hundreds, if not thousands, of people are dead since 2015 because the turtle wouldn’t put it up for a vote!”