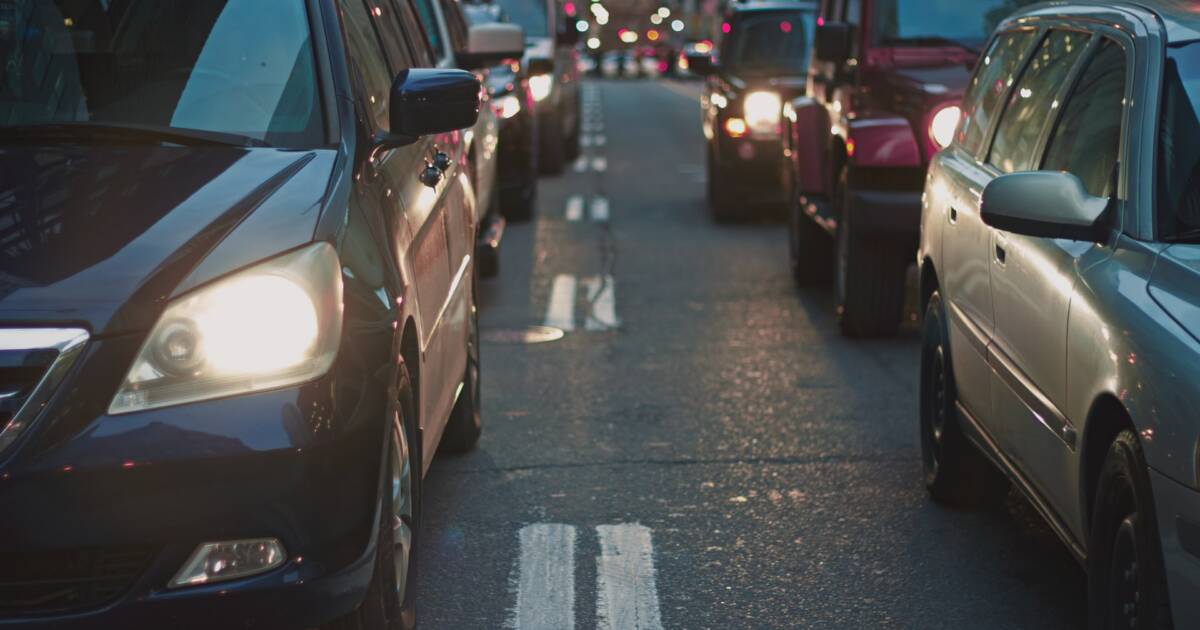 To determine if and what the details of this new mileage tax include, I dug through the text of HR 3684, the Infrastructure Investment and Jobs Act. A quick search confirms that Section 13002 is indeed titled, “National Motor Vehicle Per-Mile User Fee Pilot.” So yes, there is something called a motor vehicle user fee in the bill, but what does it mean that this is a “pilot?” The devil is in the details.

The bill explains that the goal of the program is “to demonstrate a national motor vehicle per-mile user fee (A) to restore and maintain the long-term solvency of the Highway Trust Fund and (B) to improve and maintain the surface transportation system.”

The text of the bill further explains the parameters of the program:

So the bill seeks to recruit “volunteer participants” from all 50 states to “demonstrate” whether user fees based on mileage are feasible. As part of the plan, the volunteers will choose a method of tracking their mileage such as “Third-party on-board diagnostic (OBD-II) devices,” smartphone applications, telemetric data collected by automakers, motor vehicle data obtained by car insurance companies, or data collected from fueling stations.

But is this truly a volunteer program? Perhaps the government will deem that people are volunteering to pay the fee when they drive their cars.

One of the most useful things that I learned in college was that laws and contracts contain a definitions section. Regardless of the typical meaning of a word, if you are looking at a legal document, you should look to the definitions section to see what it means in that context.

If the document contains the word “car,” but the definitions define “car” as a “grilled cheese sandwich,” then that’s what the legal meaning of the word “car” is in that document. This comes up a lot in gun control bills. People say that the phrase “assault weapon” is meaningless. While that may be true from a gun owner or manufacturer standpoint, those bills each define the term, and looking at the definition included will tell you precisely what the bill’s authors mean by it.

It’s true in this case as well. The phrase “volunteer participant” means “an owner or lessee of a private, personal motor vehicle who volunteers to participate in the pilot program.” Similar definitions apply to commercial operators and fleet owners. So there is no hidden, sinister doublespeak involved in calling participants “volunteers.”

The program does include the possibility of revenue collection and stipulates that any revenues will be “ deposited into the Highway Trust Fund.” The question remains as to why anyone would volunteer to pay a mileage tax if they don’t have to.

Some people would willingly pay higher taxes. Warren Buffett and other wealthy individuals have famously asked the government to tax their income at a higher rate, but that’s not all. If you buy personalized vanity license plates, for example, you are volunteering to be taxed at a higher rate than for a standard, plain jane tag.

Interestingly, however, the bill contains a section on “payment” that hints that the volunteers will be paid to participate in the pilot program. The bill does not specify the amount of the payments but notes that the Treasury and Transportation secretaries “shall estimate an amount of payment for each volunteer based on the vehicle miles submitted by the volunteer for the calendar quarter and issue such payment to such volunteer participant.”

Paying the volunteers makes sense. If the government wants to get widespread participation in the program in order to make an accurate assessment of the utility of the mileage fees, the volunteers would likely have to be compensated rather than saddled with an additional tax. The Warren Buffetts of the world who want to pay more taxes are relatively rare.

The question remains as to why we need the user fee pilot program in the first place. The answer to that is that the gas tax, the current mechanism for funding the Highway Trust Fund, is not working as well as it used to. The Tax Policy Center notes that tax rates on motor vehicles have not changed since 1993 and are lagging far behind inflation. Additionally, increased gas mileage and more electric vehicles mean that roads are seeing more wear and tear for less gas consumption.

All these factors taken together have created a funding problem for our national highway system. As we move toward larger shares of EVs, the Highway Trust Fund’s shortfall, estimated by the CBO at $141 billion over the next decade, is only going to get worse.

I wrote on Friday that I’m not a Libertarian. I don’t disdain public works with the exclamation “Muh roads!” and I don’t think that all “taxation is theft.” Taxes are part of the price that we pay for living in a civilized society and for providing infrastructure for the common good. I think that most Americans understand the need to contribute to the national kitty to keep roads and bridges in good condition.

Having said all that, I don’t like paying taxes and I especially don’t like seeing tax money wasted, I do recognize that some level of taxation is necessary, however. Even though I abhor the idea of user fees in most cases, the motor vehicle mileage tax is, if not an idea whose time has come, is at least an idea whose time is near.

The best-case scenario would be to allow a gradual phase-in for the mileage fees. Owners of older, gas-guzzling cars would probably do better under user fees than owners of fuel-efficient hybrids or EVs (which are currently free riders). These gas-sipping or gas-eschewing vehicles contribute to wear and tear on the roads and need to be part of the funding for road repair and construction.

It’s also worth noting that support for the user fees is not drawn along party lines. As I pointed out back in June, President Biden has consistently opposed the idea of a mileage tax because it would violate his tax pledge. On the other hand, some Republicans, such as Rep. Sam Graves (R-Mo.), the ranking Republican on the House Transportation and Infrastructure Committee, have advocated versions of user fees based on mileage.

The bottom line here is that the infrastructure bill does not contain a new mileage tax, but it is likely that a tax based on miles traveled will be in our not-too-distant future, both at the state and federal levels. Some states are already experimenting with the fees. For now, however, the gas tax reigns supreme and drivers might even be able to make a little extra gas (or battery) money by volunteering for the user fee pilot program.