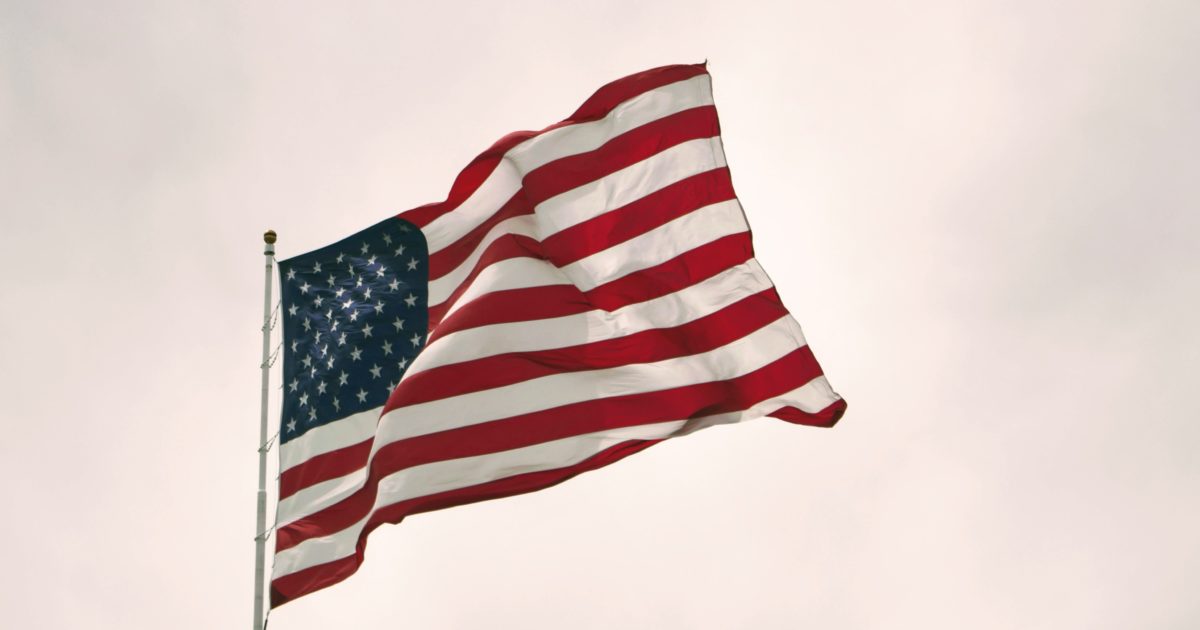 Is the U.S. “doomed” as many Americans are beginning to fear? Professor and former Congressman Dennis Ross joined Bill O’Reilly this week to provide some invaluable insight on the state of the Union.

We are living through one of the most “divisive” and “violent” times of American history and both politicians & the media are much at fault, he argued.

“A lot of it happened in 2016 with the delegitimization movement of Donald Trump as president.”