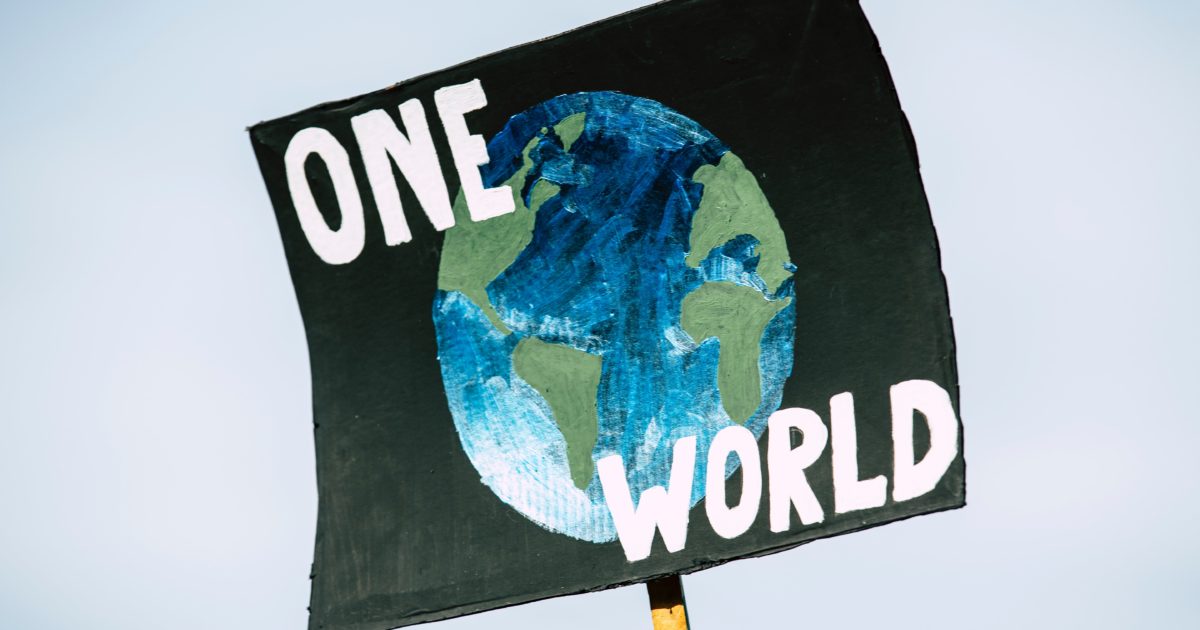 One of the first executive actions taken by Joe Biden as president was to rejoin the Paris Climate Agreement but its constitutionality is highly suspect, Dana Loesch said on Thursday.

President Barack Obama engaged in the so-called agreement by creating a loophole around the Constitution, she explained.