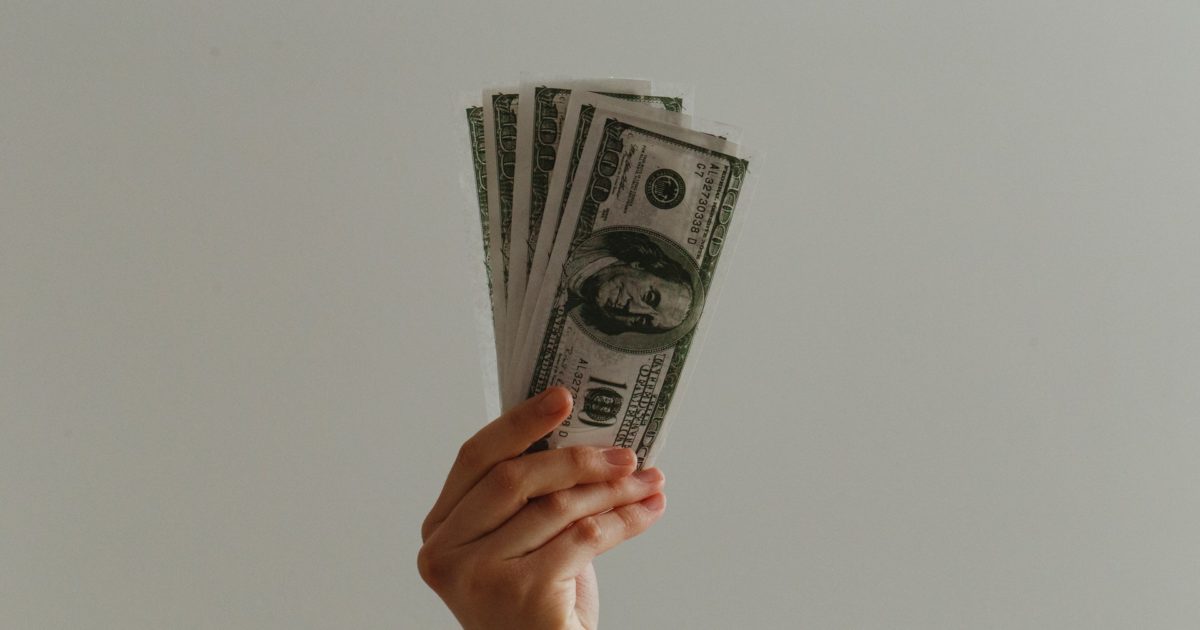 There is an old television commercial that asks “How do you spell relief? For many Americans, the answer is not C-O-N-G-R-E-S-S.

Congress passed the second COVID relief bill yesterday, but in many quarters the response was derision rather than appreciation. One of the main complaints was that the relief offered to Americans was half of the $1,200 per adult appropriated in the previous relief bill in March, inspiring many internet memes mocking the relief.

As I’ve said before, I’m a fiscal hawk, but we are in the midst of a legitimate emergency that requires spending money. If we want to stop the spread of the virus, then we need for people to avoid large crowds and stay home when they are sick. People still need to work in order to pay for luxuries like food and shelter. Ergo, if we want people to stay home, they need to be compensated for doing so.

Together with the relief from last spring, the $600 payments that were just authorized work out to $1,800 per adult. Considering that the pandemic has been underway for nine months, that averages out to $200 per month per adult. That math should help to understand why many view the relief as inadequate. Two hundred dollars won’t cover groceries for a month, much less rent. By way of comparison, Time shows what some other countries have done for relief.

To be fair, there are other provisions in the bill as well. NBC News reports that the bill also includes:

Of course, there was pork as well. Nonpandemic-related items include $82 billion for schools, $14 billion for mass transit, $7 billion for broadband internet, and funding for a new Latino museum to be a part of the Smithsonian.

I’m not even mad about the pork. I’ve come to realize that pork and earmarks are the oil that makes Congress run smoothly. When Republicans eliminated earmarks in 2011, it ushered in a period of dysfunction in which the legislature didn’t seem able to get anything done, including passing annual budgets. It seems that Congress needs to be able to scratch one another’s backs in order to get the necessary votes to do pretty much anything.

It’s easier to get upset that representatives were given only two hours to read the 5,000-page bill. It’s passing the bill to find out what’s in it all over again as both Ted Cruz and AOC agree.

The reason for the rush is that Congress spent the last six months doing not much of anything. Democrats passed a relief bill in May that went to the Senate and died. Senate Republicans only started seriously considering a second relief bill shortly before the election. At that point, Democrats were in no hurry to pass the bill.

As I’ve said before, Congress’s usual reaction is to throw money at the problem. The pandemic is the rare problem that throwing money is the correct solution. In order to prevent business failures, foreclosures, evictions, more unemployment, and an increase in deaths from everything from depression to starvation and inability to afford medication (not to mention COVID-19), Congress needs to keep the money flowing until the pandemic is over and the economy can return to normal.

Is the COVID relief bill a boondoggle? Yes, but it is a necessary boondoggle.

Hopefully, the bill will help many Americans and American businesses live through the winter until the vaccine can be widely distributed. Only when COVID is defeated can the country get back to normal.