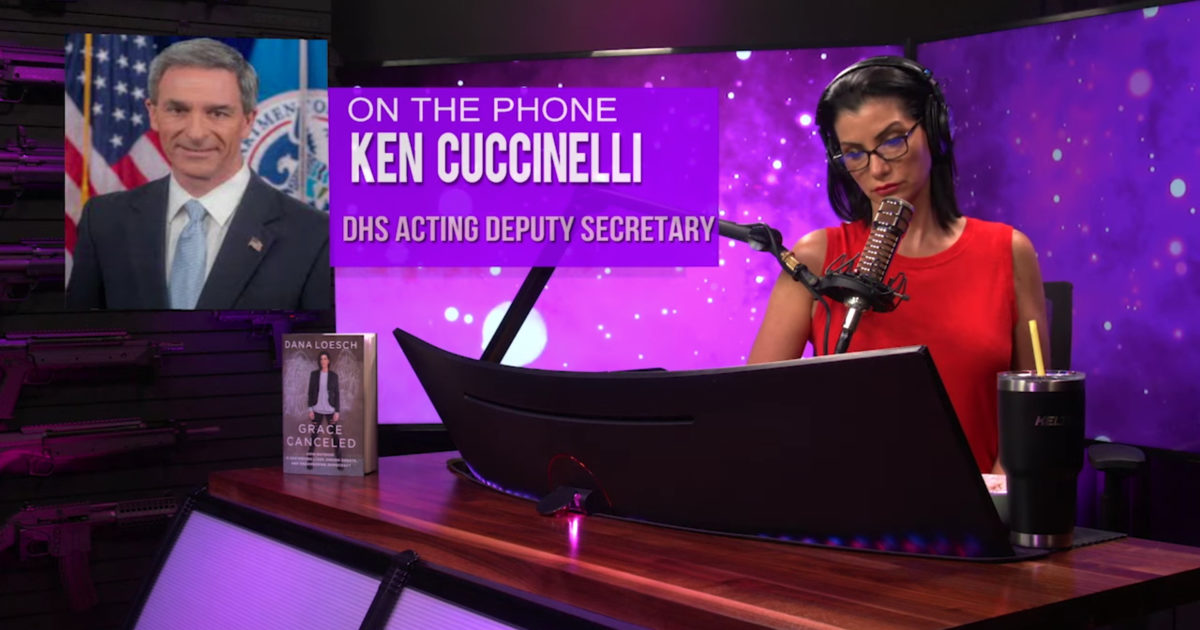 Dana Loesch was joined Friday by DHS Acting Deputy Secretary Ken Cuccinelli who reassured Americans that the federal government has been doing “a better job in this election cycle than ever before” to combat cyber-security threats to the American election system.

He said that every state is very much independent which in itself makes it quite difficult for a foreign adversary to interfere in the election at-large.

Cuccinelli explained that there is better coordination between the federal government and all 50 states when compared to 2016 adding, “We’re in a pretty good place in 2020.”