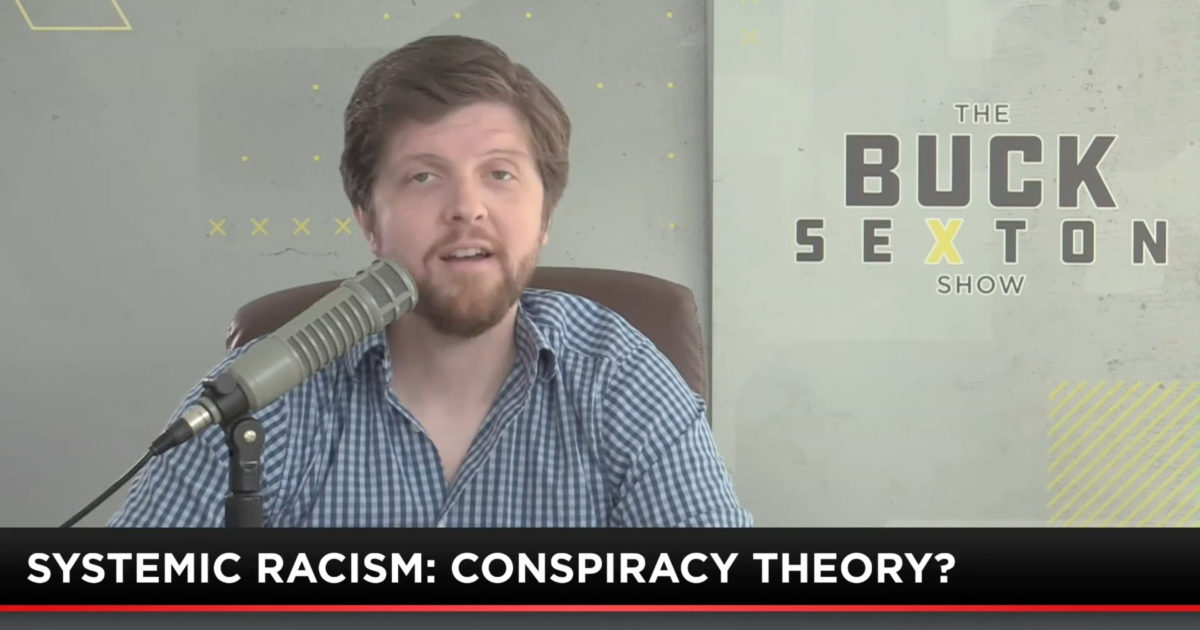 “Is systemic racism a conspiracy theory?” Buck Sexton explored the answer to that question on his show Wednesday. He urged Americans not to concede that debate to the Left without making them prove it.

Buck explained that he is not opposed to hearing the argument in favor of the existence of systemic racism but points out that leftists appear to have no interest in even entertaining the conversation.

“This is thermonuclear stuff in politics now. You’re not allowed to ask these questions.”