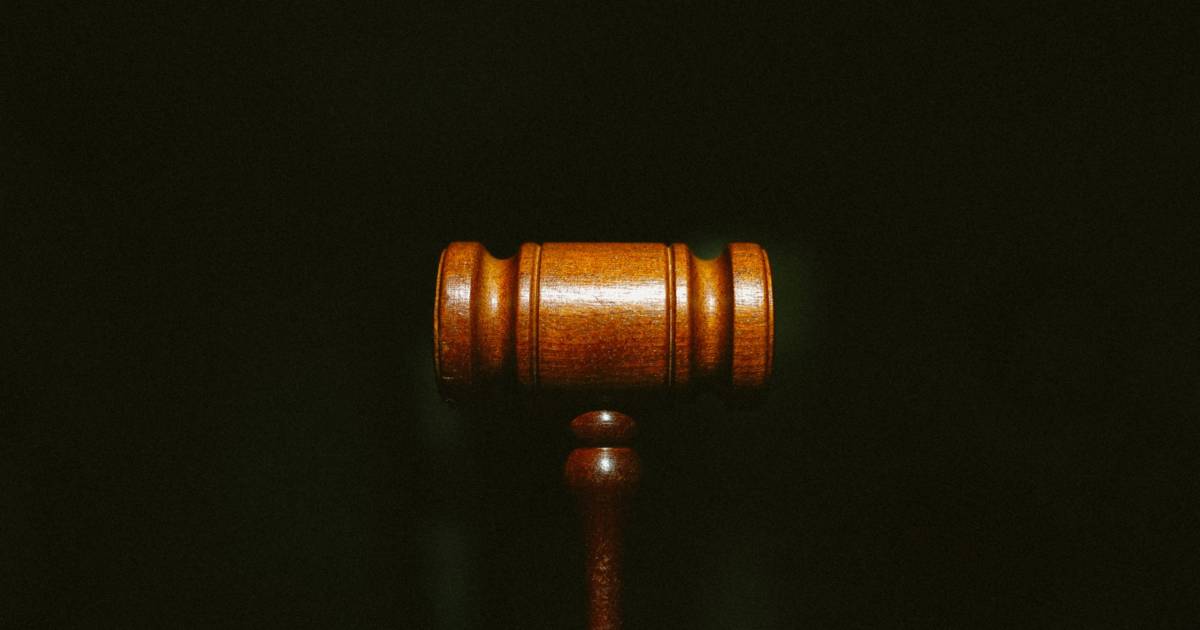 Joe Biden did a bad thing last week. As the eviction moratorium expired, the president, who acknowledged that he probably didn’t have the authority to order an extension without Congress did it anyway.

As I noted earlier this week, President Biden said that the “bulk” of constitutional scholars agreed that the extension was “not likely to pass constitutional muster,” but that he had found “several key scholars” who argued differently. In the end, the dissenting scholars gave the president the fig leaf that he needed to do what he wanted to do anyway.

Now, I’m hearing people say that Biden’s action was both unconstitutional and impeachable. Some Republicans, who are still smarting over President Trump’s twin impeachments, are anxious to take revenge and jump at the chance to impeach Biden.

There are several questions to be addressed here, starting with whether Biden’s move was unconstitutional. If so, the second question would be whether it rises to the level of being impeachable. Then lastly, there is the question of whether it would be politically possible to do so.

First, let’s look at the applicable law. The CDC eviction moratorium cited Section 361 of the Public Health Service Act (42 USC 264). If we look at that section of law, we see that:

The Surgeon General, with the approval of the Secretary, is authorized to make and enforce such regulations as in his judgment are necessary to prevent the introduction, transmission, or spread of communicable diseases from foreign countries into the States or possessions, or from one State or possession into any other State or possession.

As David French and Sarah Isgur pointed out on their Advisory Opinions podcast, Justice Kavanaugh wrote in his concurrence on the Alabama Association of Realtors case that the CDC “exceeded its existing statutory authority by issuing a nationwide eviction moratorium.” In reality, although the statute might be unconstitutionally broad or vague, the authority conveyed to the Surgeon General and the Secretary of Health and Human Services by the law is limited only by their judgment. There might be other applicable laws that the CDC order violates, but it would up to the plaintiffs to prove this point.

So, there are competing forces at work. There is a vague law and a divided Supreme Court that previously left the eviction ban in place, but a swing justice, Kavanaugh, has signaled that he would not uphold future extensions of the ban without congressional approval. The legal situation here is a lot more gray than many pundits on the right would have us believe, but is it impeachable?

As most of us know from Donald Trump’s impeachments, both of which I supported, the Constitution says that the president can be impeached and removed from office for “Treason, Bribery, or other high Crimes and Misdemeanors.” As most of us also learned from Trump’s experience, the phrase “high crimes and misdemeanors” is much more complex and broad than it sounds.

The Constitution itself does not define “high crimes and misdemeanors,” the Framers would have understood the term as a familiar one from English common law. What most scholars, such as those at the American Enterprise Institute and the Federalist Society, agree on is that the phrase includes both criminal and civil actions. Impeachment does not require a president to commit a crime but could include breaches of trust, incompetence, abuses of office, and the like. In reality, the modern basis for impeachment is whatever the majority party deems to be a “high crime or misdemeanor” as well treason and bribery.

In the case of President Trump, he did commit abuses of power similar to what President Biden action last week. For example, Trump declared a national emergency in order to bypass a Congress that had refused to pass his immigration and border policies. Many constitutional scholars argued that Trump’s action was an unconstitutional abuse of power.

But that was not what Trump was impeached for. Either time. In his first impeachment, Trump was charged with abuses of power relating to the Ukraine quid pro quo (i.e. bribery) scandal. In his second impeachment, he was charged with incitement of insurrection. So, Biden’s actions were similar to some of Trump’s abuses of power but were totally different from the actions that got Trump impeached.

What happened with Trump’s national emergency on the border? The answer is that people filed suit to stop what they saw as an unconstitutional abuse of power. There were several cases pending when Trump lost his re-election bid, but none of them ever made it to the Supreme Court. An appeals court in December 2020 overturned a Ninth Circuit ruling and okayed Trump’s use of $3.6 billion in military funds for the border wall, but the Supreme Court had agreed in October 2020 to hear a separate case on Trump’s wall funding. The Court recently remanded Trump v. Sierra Club, now Biden v. Sierra Club, back to the Ninth Circuit to be reconsidered in light of the change of administrations and Biden’s cancellation of the wall project so there was never a definitive ruling.

And, as with Trump’s end-run around Congress, lawsuits are the appropriate answer to Biden’s abuse of authority over evictions. In fact, suits have already been filed to stop the new moratorium. However, unless the Biden Administration tries to enact yet another extension to the eviction ban, it seems likely that the clock will run out and the issue will be moot before the courts can decide the issue.

The final question involves the political realities of impeachment, which after all, is a political process rather than a judicial one. Republicans have two major hurdles to impeaching Biden that have little to do with the legal realities of the case. First, the Democrats control both houses of Congress so any impeachment bill would be dead on arrival. To have any chance of a successful impeachment, Republicans would first need to take back both the House and the Senate in 2022.

Second, public opinion does not support impeaching Biden. There doesn’t seem to be any polling yet on a Biden impeachment, but I think it’s safe to say that the idea is limited to the fringes of the Republican Party. What we do know is that, even though Biden’s approval has declined in recent weeks as the Delta variant spread, his net average approval is still above 50 percent.

On the other hand, a slim plurality supported Donald Trump’s first impeachment per the FiveThirtyEight average of polls, but “only” about 47 percent wanted him removed from office. For Trump’s second impeachment, FiveThirtyEight’s average showed that more than 52 percent wanted Trump removed. With support for Biden’s impeachment likely in the single digits, the president probably doesn’t have much to worry about, even if the Republicans take Congress.

Even though I supported the impeachments of Donald Trump, I don’t support an impeachment of Joe Biden at this time, even though I disagree with his decision to extend the eviction ban as I made clear a few days ago. There is a fundamental difference between Biden’s action and Trump’s actions that led to his impeachments. Keep in mind that the Supreme Court did not strike down the previous eviction ban, but upheld it on the technicality that it was about to expire anyway.

There is also an established course of checks and balances to deal with Biden’s overreach. The appropriate venue to challenge an unconstitutional order is through the courts, although there are problems with this course. For example, many of the Trump Administration’s legal victories stemmed from the plaintiff’s lack of standing rather than from the merits of the case. It is troubling that blatant abuses of power can be upheld because it’s difficult to show direct damages and standing to sue. There is also the possibility that a split decision by the Court could rekindle the pack-the-Court movement on the left.

But Trump’s impeachable offenses were outside the scope of the judicial system. While holding foreign aid hostage in order to force the investigation of a political rival is unethical and abusive conduct, as even some Republicans admitted at the time, it isn’t necessarily illegal. Likewise, legal incitement is a high bar. Trump’s instigation of the movement to overturn the election and the riot itself may not have been illegal per se but were unethical abuses of power that were deeply damaging to American democracy. There is a long tradition of impeaching officials for abusing their office, even if their actions were not criminal.

Without impeachment, offenses like these would be unpunishable until the official had to stand for election again. In the case of judges appointed for life, officials would be untouchable without the ability of Congress to impeach for noncriminal but unethical abuses of power.

If Joe Biden follows in Donald Trump’s footsteps and starts abusing his office for personal gain, refuses to comply with congressional investigations of his behavior, and then attempts to undermine faith in elections and toss out the Constitution to stay in power, I’ll definitely be calling for his impeachment. We are not anywhere near that point yet, however, and I doubt we ever will be.

Until then, let the courts and Congress do their job in holding the executive branch accountable. Hopefully, both will be more effective at reining in Biden than they were keeping Donald Trump in line.

As a footnote, I’ll add that, in a perfect world, the Supreme Court would strike down the entire law as unconstitutionally vague and broad. Kavanaugh’s concurrence seems to indicate that the Court is more likely to substitute its own judgment for that of President Biden, the surgeon general, and the HHS secretary.