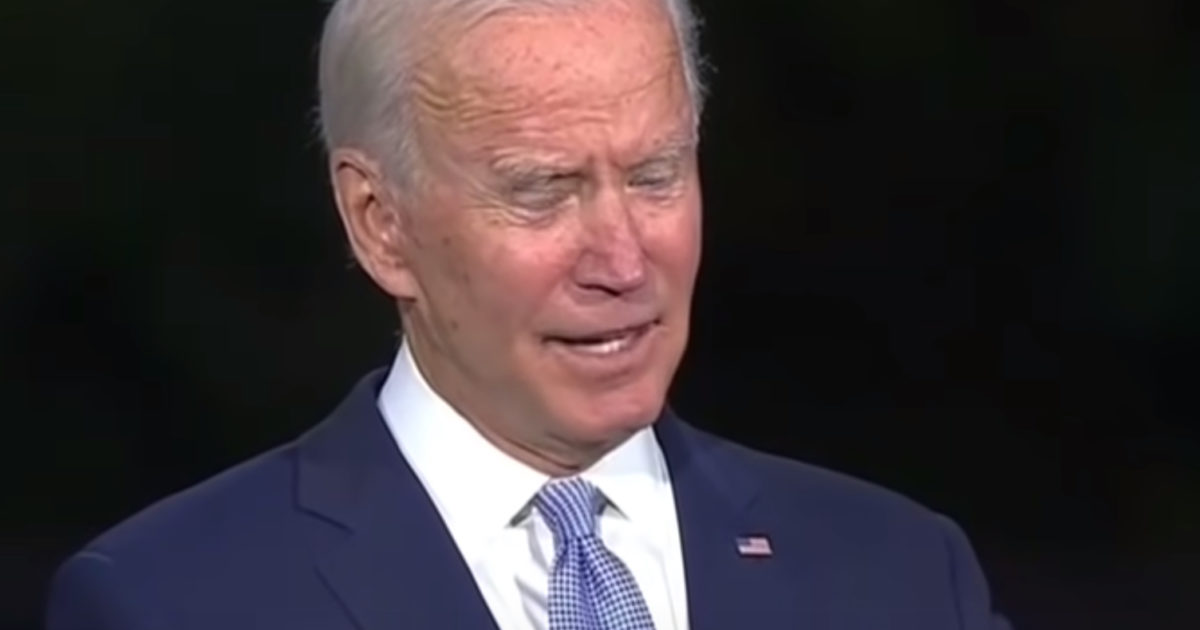 If in another week we are calling Joe Biden “President-Elect Joe Biden,” it’s going to be remarkably difficult to place the blame anywhere but at the feet of Donald Trump himself. Despite media bias, despite the unexpected pandemic, despite millions of dollars from Soros, Hollywood activists, and athletes, all the historical data weighed down heavily on the side of re-election.

The numbers of people saying that they were content with their lot in life were high. A record number of voters said they believed they were better off than they were four years ago. There had been no major foreign policy blunder or crisis, no new wars, a resilient bull market, and a notable rise in standard of living.

The only thing remarkably unpopular throughout the Trump term has been Trump himself. And yet, even though it would be the best thing in the world for him politically, the president seems completely incapable of letting the focus shift off of him.

That’s even more unforgivable considering who he has run against. Joe Biden has always been one of Washington, D.C.’s most comical characters. Serving for 47 years in federal office without any major or substantial success to lay claim to is quite an achievement. Biden is veritable gaffe machine, has a history of saying racist things, and is clearly struggling with a precipitous drop in mental acuity.

And, though you wouldn’t know it if watching President Trump’s debate performances or television ads, Joe Biden has made it abundantly clear that he believes he has been wrong on nearly every position he’s ever taken. Make sure you follow that – it’s not that Republicans say Biden has been wrong, it’s that Biden says he’s been wrong.

And let’s not forget that on CBS’ “Face the Nation” program in 2019, Robert Gates, who served as Secretary of Defense for the Obama/Biden administration, was asked if Biden would make a good president. Gates noticeably paused before answering, “I don’t know.” Not exactly a ringing endorsement.

Nor was the fact that Gates went on to say that he stood by his previous conclusion that Joe Biden has, “been wrong on nearly every major foreign policy and national security issue over the past four decades.”

That would be considered an insult except for the fact that by his own admission, it seems Biden would agree. It sure seems like that would have been a good thing to talk about this campaign season.