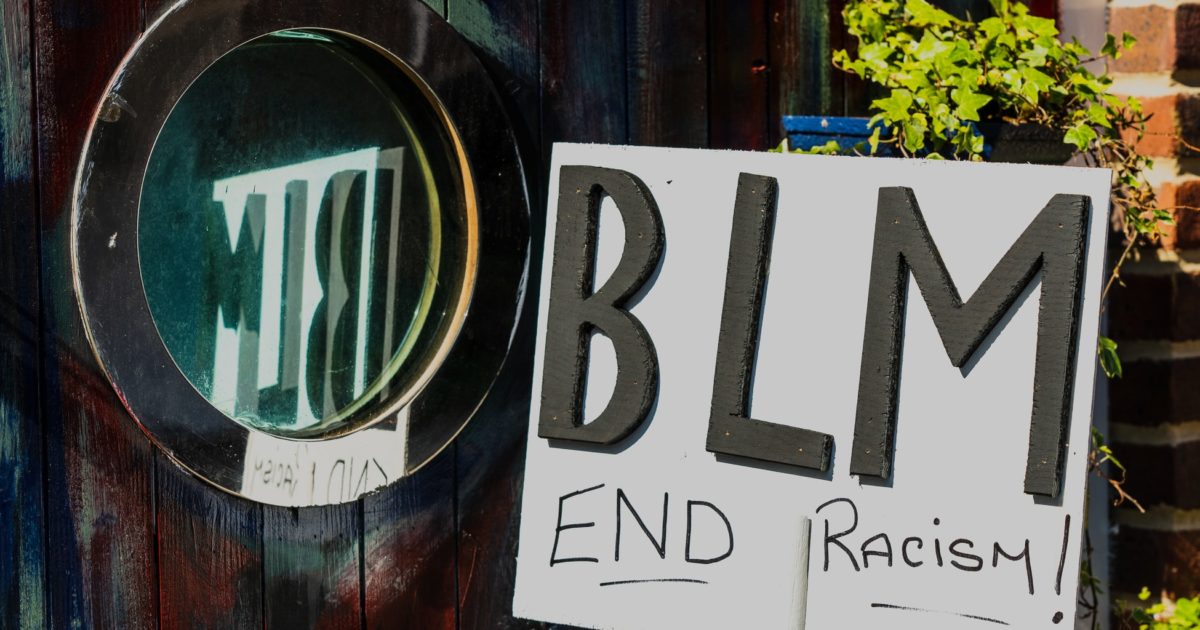 Mike Slater said Americans have yielded too much to “the mob” this week as public pressure compelled the Atlanta District Attorney to arrest and “throw the book” at the Atlanta police officer who shot and killed a man during a struggle last week.

“It’s very difficult to tell the difference between a white supremacist bigot and a black lives matter activist,” Slater said.

“Add that to the list of things that CLAN members would do!” Slater said.

The most obvious example of this circular logic, he explained, are “black only spaces on college campuses.” He argued that you’d think “the clan” would be the one wanting black-only spaces and to remove police from black neighborhoods but, “instead it’s the black lives matter protesters.”

Slater pointed out that the original complaint in the black community against police was that “they didn’t care enough” and now it’s “get rid of the police.”