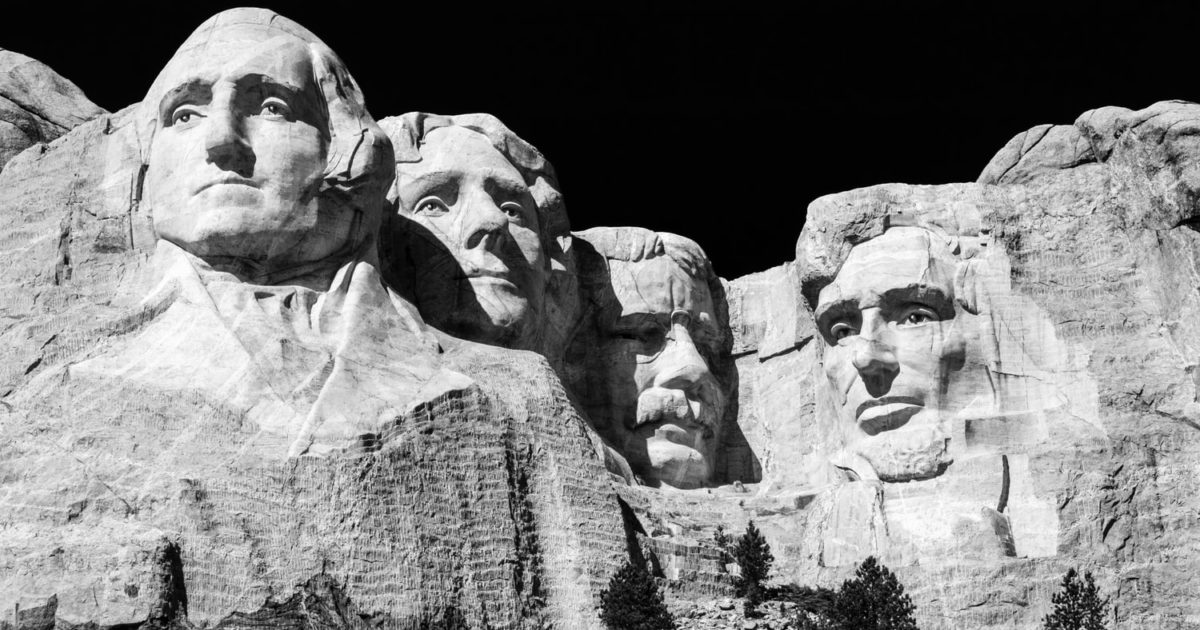 It’s no wonder why the president called out CNN soon after:

Sexton played the audio of one of the patriotic highlights from Trump’s speech that has been getting blasted:

“This monument will never be desecrated, these heroes will never be defaced… Mount Rushmore will stand forever as an eternal tribute to our forefathers and to our freedom.”

Buck pointed out that Democrats are using Trump’s election, and slandering him as racist, to reinforce their argument that America is a racist country.

“America, disappointing humanity since 1776. That’s where the Democrats are now… it’s absurd,” Sexton said. “We have been given a gift in this country.”