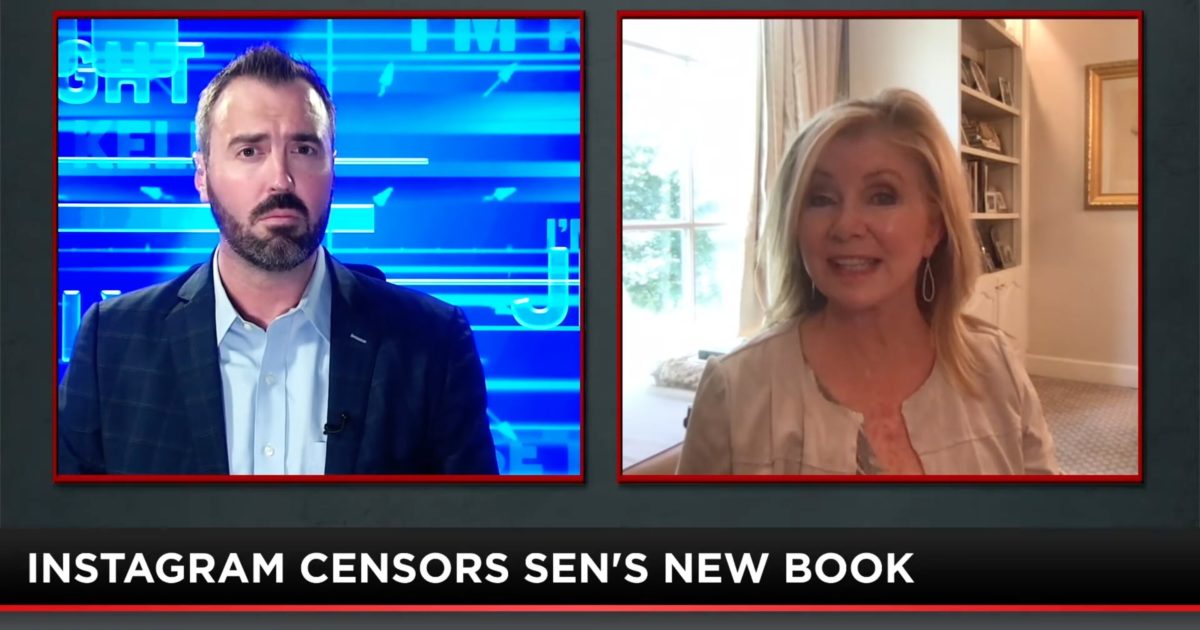 U.S. Sen. Marsha Blackburn (R-TN) joined Jesse Kelly on Monday to break down the sad situation involving Instagram blocking posts about a pro-America children’s book that she co-authored with her daughter.

“I’m really upset with the level of tech-censorship we’ve seen right now in this country,” Kelly said before asking the Senator what happened.

Sen. Blackburn tells Jesse that her daughter went to post about the book hitting number one on Amazon but Instagram blocked it, twice.

“It is not political, it is our nation’s history,” the Senator said. “They want to transform the country, they want to make it something that it’s never been.”