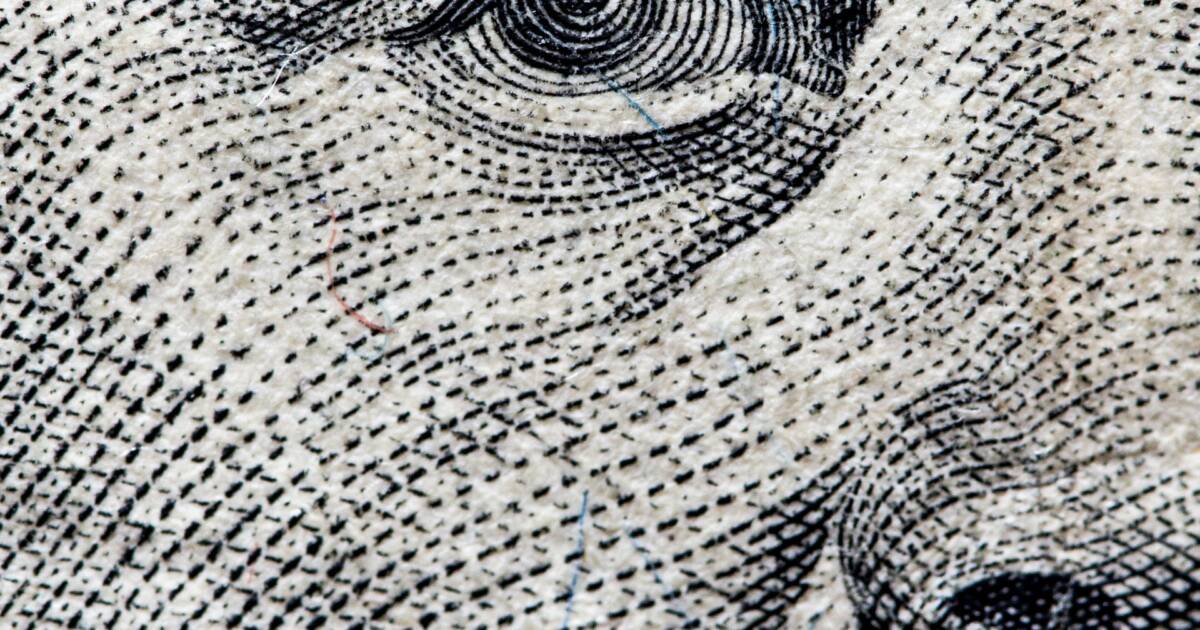 I’ve been skeptical that inflation will morph into a long-term problem, but the Fed is taking no chances. Yesterday, Federal Reserve Chairman Jerome Powell said that the Fed would taper off its purchases of Treasury securities at a faster rate than had been previously announced in November and hinted that interest rates will be raised soon. The two measures are designed to decrease the money supply and rein in inflation.

Tapering is the opposite of quantitative easing, in which the central bank buys securities from the market, driving up prices. As the Wall Street Journal explains, when bond prices go up, yields go down. This translates into lower interest rates for things like mortgages and corporate borrowing.

As I’ve noted in the past, there are several components to inflation. One is the supply-side problems that restrict the availability of goods, driving up prices. The other is the demand side, which is driven by increasing wages and stimulus like the COVID relief bills. Increasing demand also has the effect of driving up prices. Tapering is designed to address the demand-side causes of inflation.

So, what does that mean in practical terms? For one thing, if you are planning a big purchase such as a house or car, you might want to accelerate those plans to take advantage of lower interest rates. As the tapering takes place, prices for bonds should fall, driving yields and interest rates up.

On the other hand, if you are a saver or a lender, you stand to gain from rising interest rates. US interest rates have been very low for more than two decades following cuts after the September 11 attacks and the Great Recession. As a result, savers have been punished with little or no return on their nest eggs. BankRate.com’s list of the best savings accounts lists the highest interest rate at 0.60 percent annually, a rate that probably wasn’t keeping pace with inflation even before the pandemic.

Rising interest rates should dampen some of what Alan Greenspan used to call “irrational exuberance” and help to slow the somewhat overheated economy. When interest rates rise, money is more expensive to borrow and therefore large purchases are not as attractive as they were under our near-zero interest rates.

Powell’s policy of raising interest rates is a Reaganite – or at least a Volckerite – policy. (To be fair, Volcker was appointed by President Carter in 1979. Reagan nominated him to a second term in 1983.) When inflation was running rampant in the 1970s, President Reagan and Fed Chairman Paul Volcker found that the cure for the monetary ill was sharply increasing interest rates. In 1981, Volcker raised the prime lending rate to 21 percent, a rate associated with credit card debt these days, to put an end to inflation that raged at about 11 percent.

The downside was that the cure for inflation also involved a sharp recession. This downturn lasted from 1981 to 1982 and inflicted losses on Reagan’s Republicans in the midterm elections. Afterward, however, the disappearance of the stagflation problem led to a long economic expansion.

The good news is that current inflation is not as severe as it was in Volcker’s day. Therefore, the medicine that we are about to take hopefully won’t taste as bad either. Rather than 21 percent interest rates, Fed officials are now predicting a prime rate of about 0.9 percent rather than the previously forecasted 0.3 percent. It will likely take three separate rate increases to get to that point.

There are still signs that inflation is already starting to recede. MarketWatch notes that Fed’s manufacturing index fell, an indication that the market is correcting and that supply problems are easing, and Powell noted that most forecasters are predicting that inflation will “move down significantly over the next year as supply and demand imbalances abate.”

A remaining question is whether wages will continue to rise or will themselves taper off. Greg Ip writes in the Wall Street Journal that the labor market has become less efficient at matching workers with available jobs, partly because the American method of dealing with the pandemic was to let large numbers of workers get fired and then give them generous unemployment benefits. This led many workers to lose their connections and made it difficult to get plugged back into a good job. As a result, businesses are having problems filling jobs with qualified workers and must raise wages to compensate.

Over the next few months, we’ll find out whether the tighter money supply also helps to rein in wages. Dampened demand could lead to slower job and wage growth, which would help to further slow inflation.

The toughest pill to swallow will be for the Democrats. The party is already on track to lose the House and possibly the Senate in 2022. A slowing economy probably won’t help matters although slowing inflation might.

This might be why, as Erick Erickson pointed out, Democrats are shifting their focus from Build Back Better to an overhaul of the Voting Rights Act. The country really does not need more stimulus as the Fed not-so-frantically tapers and the dynamic duo of Manchin and Sinema have stalled the “human infrastructure” bill anyway. It’s unlikely that the voter bill will find the votes to pass either, especially given Republican filibusters, but it may help to fire up voters in the Democratic base.