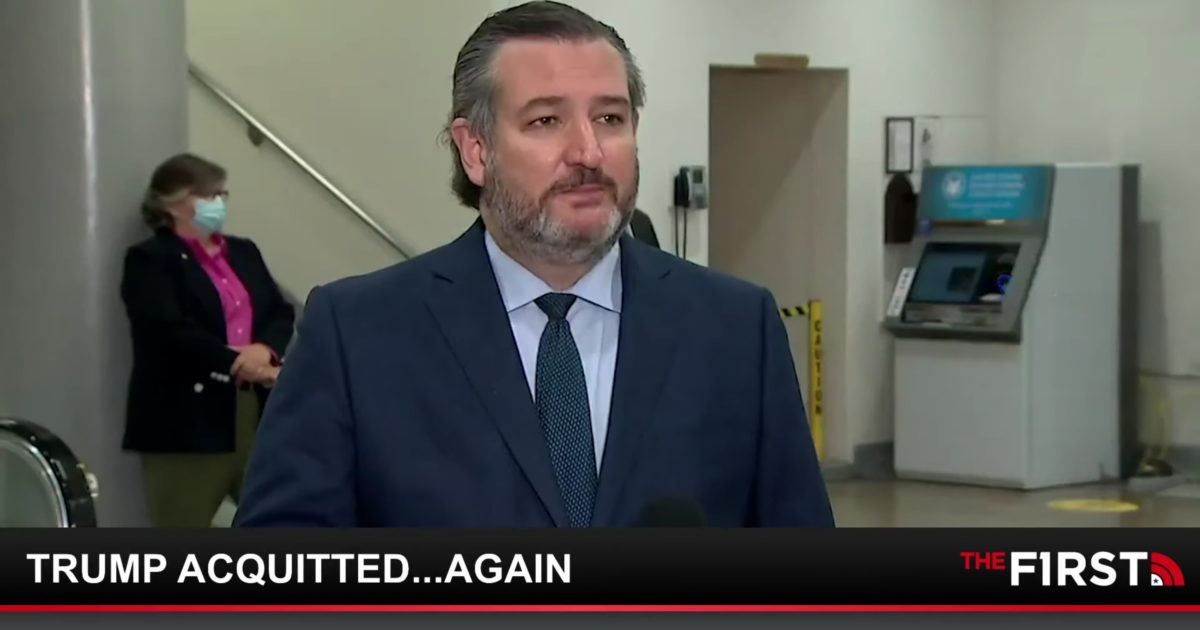 Ted Cruz said recently that Senate Democrats were dragged into the impeachment 2.0 fiasco by their “hard-left” base, Buck Sexton reported on Monday.

Congressman Andy Biggs (R-AZ) joined Hold The Line to provide some insight into what he calls an embarrassing moment for his colleagues across the aisle and the Left’s continued attempts to demonize their political opponents.

“Ted Cruz was right, this was a political folly…”