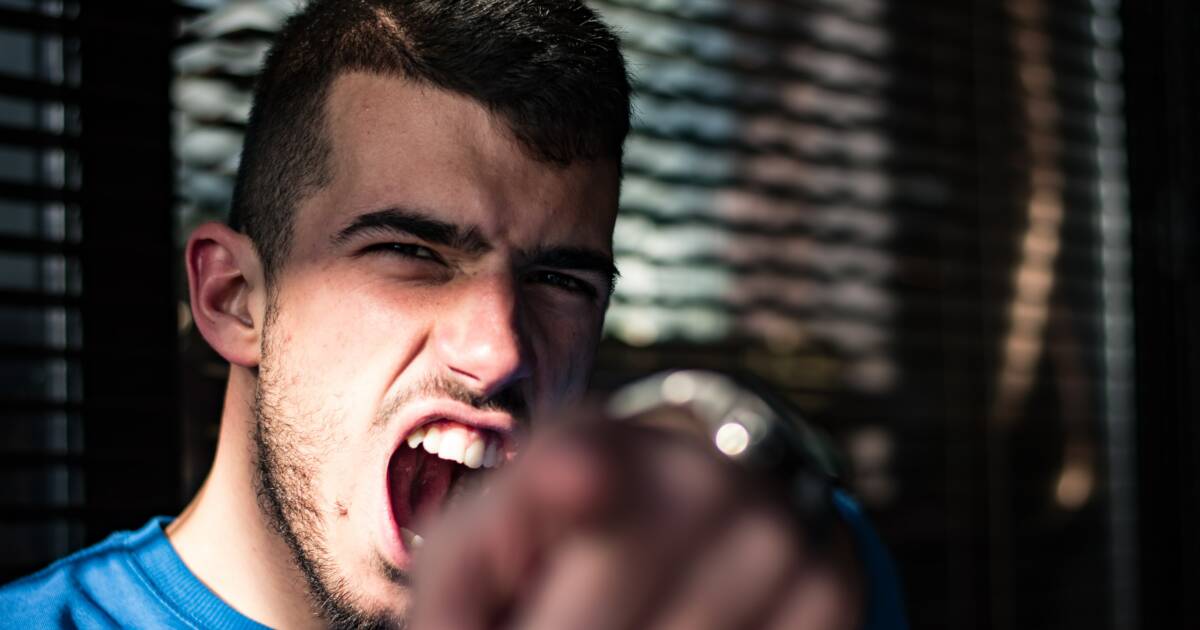 I’d rather vote for Justin Trudeau than for most Democrats or Republicans. At least Trudeau knows his place when the President of the United States tells him to get his truckers off the border, or else. Speaking of President Biden, after the U.S. Army, of which he is Commander-in-Chief, released its findings of the bungling of our Afghanistan exit, he told NBC’s Lester Holt he rejects them.

Biden is getting more like his predecessor every day, and that’s saying a lot. Trump recently re-upped his commitment to fomenting political violence when he suggested that members of Hillary Clinton’s campaign staff deserve death for spying on him during the 2016 race. “In a stronger period of time in our country, this crime would have been punishable by death,” he said. I am not sure of which period Trump is referring to, but perhaps it was when King George III sat on the throne?

Indeed, Hillary’s cabal did dispatch a spy to “infiltrate” Trump Tower and the White House. Special Counsel John Durham included this about technology executive Michael Sussmann, who is under federal indictment (based on reports from CNN, Fox News and the Washington Examiner via Yahoo News):

In the court filing, Durham wrote that he has evidence Sussmann’s other client, “Technology Executive-1,” exploited Internet traffic data on “(i) a particular healthcare provider, (ii) Trump Tower, (iii) Donald Trump’s Central Park West apartment building, and (iv) the Executive Office of the President of the United States (EOP).”

“Technology Executive-1” was previously reported by CNN to be former Neustar senior vice president Rodney Joffe, while the health-care provider was likely Spectrum Health, according to the Washington Examiner.

The entire Trump-Russia narrative, which is still bought and believed as gospel truth by most of the left-wing media and Democrat leadership, is mostly fabricated out of whole cloth. Team Hillary spared no expense to continue tying Trump to Russia, and Trump offered her all the help he could by employing stooges like Flynn and Manafort, who actually did serve Russia very well.

Durham’s filing described a startling arrangement involving the tech executive, Sussmann, and others to assemble details about dubious Trump-Russia ties. “In connection with these efforts, Tech Executive-1 exploited his access to non-public and/or proprietary Internet data,” the filing reads, according to Fox News. “Tech Executive-1 also enlisted the assistance of researchers at a U.S.-based university who were receiving and analyzing large amounts of Internet data in connection with a pending federal government cybersecurity research contract.”

“Tech Executive-1 tasked these researchers to mine Internet data to establish ‘an inference’ and ‘narrative’ tying then-candidate Trump to Russia,” Durham reportedly added. “In doing so, Tech Executive-1 indicated that he was seeking to please certain ‘VIPs,’ referring to individuals at Law Firm-1 and the Clinton campaign.”

Hillary is a terrible person and her entire coterie of self-aggrandizing arrogant elites are terrible people. I think Justin Trudeau would fit in well with them, but at least Trudeau behaves like a good dog when his leash is yanked hard.

Trump and every politician, church, and media personality who stan for him are terrible. At best, they’re misleading people who get their information exclusively from those circles. At worst, they are themselves awful. These are the same people who will let Russia steamroll Ukraine without a whimper.

I was mildly surprised that Vladimir Putin didn’t send up the balloon during the Super Bowl, when most American were glued to their TVs and no news outlet would have the cojones to interrupt with a “special report.” He’d be giving his first press conference from Kyiv by the time anyone here even noticed.

Putin is a terrible person, but Ukraine President Volodymyr Zelensky is pretty bad too. Zelensky didn’t come up through politics, or the KGB. He was a reality show host and comedian. Imagine Joe Rogan running a country, but dumber and corrupt. The Ukrainian people are starting to realize that their president is about to hand their country over to the Russians, and they’re not happy.

I still think Putin is not going to invade. It’s bad for business, and he win other ways. Russia has surrounded Ukraine with troops. Putin can let his Spetsnaz operators fight inside Ukraine’s borders, and slice off whatever pieces he chooses without engaging a long, bloody guerrilla war he can’t maintain. It’s what I think will happen. Meanwhile, the news media will move on to a new fresh cycle of garbage fires.

My colleagues and co-Racketeers have been thinking about compiling a list of “nevers” who we’d never vote for. In thinking about it, my list is quite long; in fact, it might be easier to list those I would vote for. Frankly, if someone is a Democrat or a Republican, they’re likely to make my “never” list.

Both parties are doing the same terrible things, with different terrible people. The Bible talks about wars and rumors of wars, and of shaking things until the fake stuff falls away and what’s left is real. This is happening before our eyes. Some churches are being lured to follow an orange-haired idol even while he marches into Sheol. Others are enfolding themselves into secular culture to the point where the Gospel of Jesus Christ has become a self-help manual.

Among seculars, the so-called elite (by dint of their education and privilege), are not afraid to lie, cheat, steal, and use political violence to get what they want. This is true on the left and the right. And the people who follow them cheer them on, without regard to the fact they’re cheering on Sherman’s army marching to the sea, leaving destruction and ashes in its wake.

The world is on the precipice of plunging into open war, with Russia and China plotting their own throne-stealing from the hyper-power America. Given our decay, America will let them do it.

The white haired old man in the White House is incapable of taking any forceful stand. The sharks and crooks who surround him are too busy featherbedding themselves to care. The orange-haired guy in Mar a Lago is plotting his own return like Napoleon from Elba. To anyone who feel like these people are anything but terrible, you’ve got your head buried in a pile of dung.

Like I said, I’ll take Justin Trudeau over any of them. Dude is a disliked Beta male, but at least he knows it.