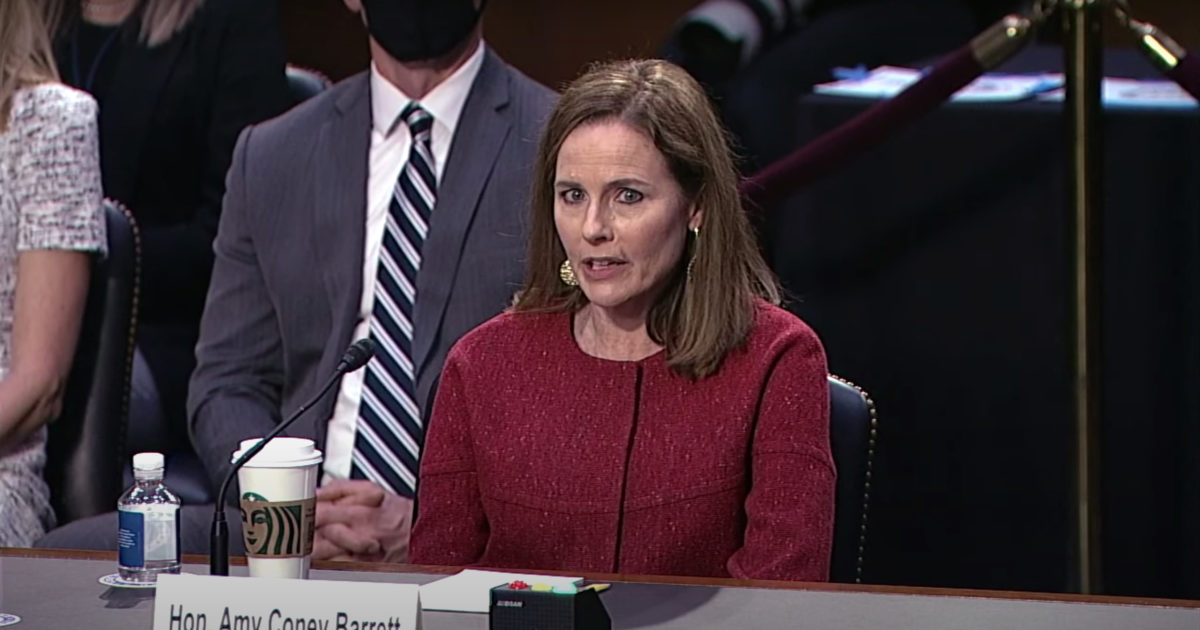 I kept hearing it mentioned, but I never knew what it meant: conservative Christians’ “Faustian bargain” in supporting and electing Trump to office. So, I looked it up. The phrase comes from a German legend wherein the protagonist enters a deal with the devil to exchange his soul for worldly brilliance and pleasures.

Politically speaking then, the parallel isn’t difficult to grasp: conservative Christians entered a deal with the devil (Trump), sacrificing their ethical standards of moral character, personal integrity, and high honor in exchange for political favors – perhaps most significantly, the Supreme Court.

Now, I’m fully aware that there are many conservative Christians who would argue that they made no such deal. They vehemently object to any proposition that Trump isn’t a Christian, baby or otherwise, and that he isn’t being “used by God” to protect the church and save America in ways that extend far past the courts.

I’m less inclined to argue that point with them than I am to ask whether, with the near-certain ascension of Amy Coney Barrett to the Supreme Court, the Faustian bargain, if real, has paid off.

The other day, Stephen L. Miller wrote a piece for the Spectator where he argued this very point.

In the piece itself, Miller writes,

Conservatives see the Supreme Court as the only thing stopping the unconstitutional exercise of executive power from the Oval Office, on everything from healthcare to conscience restrictions put on religious organizations, or even state lockdown orders from over-zealous Democratic governors such as Michigan’s Gretchen Whitmer or New York’s Andrew Cuomo.

That’s precisely why, with three appointments all confirmed in one term in office, conservative Christians see the bargain with Trump as paying off. It was pragmatism, not moralism. It was utilitarian, not theological. It was practical, not principle.

There have been no real conservative legislative gains the last four years. Everything that has been done has been accomplished through executive order that will go the way of the do-do should Biden win the White House in November.

But with young Justices Gorsuch, Kavanaugh, and Barrett donning black robes on the nation’s highest court for at least a generation, it’s not likely that many of the conservative Christians who took the Faustian bargain in 2016 will have regrets.