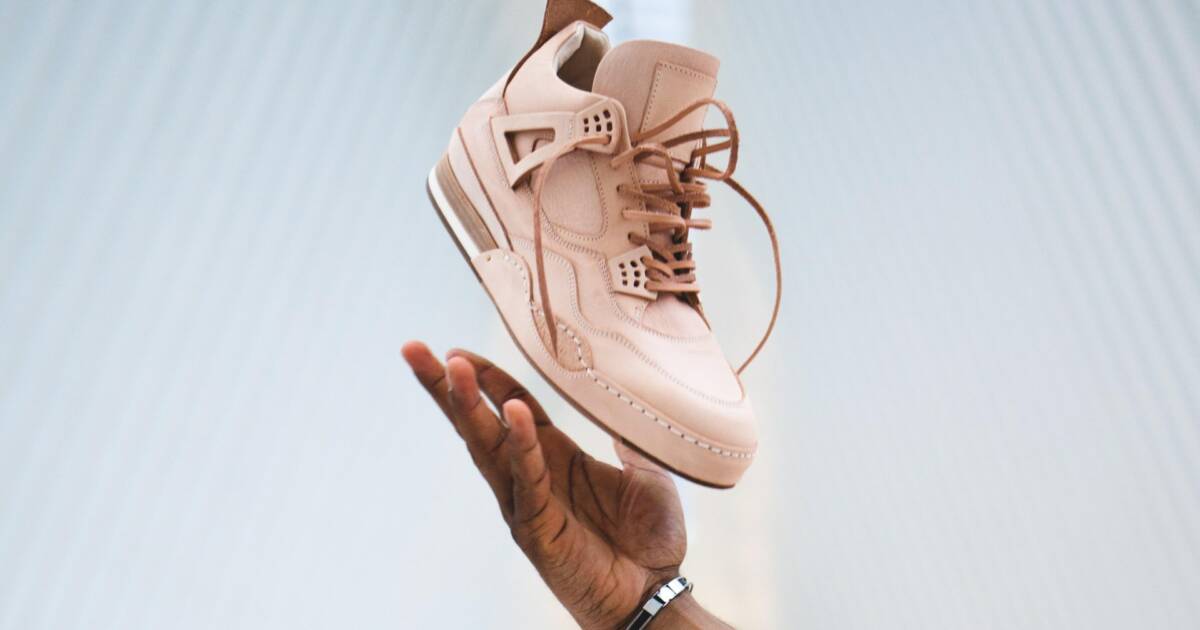 One of the highlights of the September 11 observances over the weekend was a speech by former President George W. Bush at Shanksville, Pennsylvania, the site of the crash of United Flight 93. Bush extolled the virtues of the crew and passengers of Flight 93, but then said something that got quite a few people up in arms.

Steve Berman has more extensive coverage of the speech, which you can read here (and a full transcript of the speech is here), but I wanted to concentrate on the passage that was most controversial:

And we have seen growing evidence that the dangers to our country can come not only across borders but from violence that gathers within.

A lot of Trump supporters are offended by this portion of the speech because they think he was talking about January 6 and the MAGA movement. Quite a few are attacking the former president because they claim that he called them “a terrorist threat.”

The fact is that Bush did not say that MAGA was a terrorist group, even if that is what some heard. As Geoffrey Chaucer said, “The guilty think all talk is of themselves.” Or to put it another way, “If the shoe fits, wear it.”

What President Bush did was to denounce “violent extremists” and there are violent extremists on both sides. When people like Jesse Kelly and Kurt Schlichter take offense at a general condemnation of domestic violence and extremism, they are betraying their guilt.

Bush did not distinguish between the January 6 insurrectionists and the BLM rioters and the Proud Boys and Antifa. And for good reason, all of these people are two sides of the same coin. They are all violent extremists and they are all a stain on America’s tradition of peaceful democracy. Furthermore, they are all threats to our Republic and the Constitution.

A lot of Republicans don’t want to recognize this. In fact, there is a transparent movement in the party to whitewash the January 6 insurrection and minimize its importance. Some are calling the insurrectionists arrested for their roles in the riot “political prisoners” and “nonviolent trespassers.” This is a blatant attempt to rewrite history.

None of the insurrectionists are political prisoners, although some were nonviolent trespassers. The people arrested run the gamut from people engaged in conspiracies to attack the Capitol, such as the members of the Oath Keepers who have pled guilty to the conspiracy charge, to useful idiots who were at the Stop the Steal rally and just wandered in during the attack. Just last week, Cleveland Meredith, Jr. of Colorado pled guilty to illegally bringing guns into the District of Columbia and threatening to go “over to Pelosi [expletive] speech and putting a bullet in her noggin on Live TV.”

The September 11 weekend also brought examples of comparisons between January 6 and September 11. While there are differences between the two, both represent attacks on America. It’s true that September 11 had a far higher death toll, but January 6 is the more dangerous of the two. My Twitter friend, Atticus Finch, put it well.

September 11 united us against a common threat, but January 6 was an attack from within that continues to divide us. We fought two wars against foreign terrorist groups and their backers, but today many Americans are shrugging off the direct assault on the Constitution and the foundation of our system of government.

That division and the fact that not a few people on the right would like to put the January 6 faction in charge is the single greatest threat that America faces today. For almost 250 years, America has survived both external and internal threats, but it is by no means certain that our country and Constitution will survive the threat that we face today from the radicalism that has infected one of our two major parties. This radicalism explicitly seeks to overturn and destroy faith in elections, the most fundamental process of our democracy.

As I wrote last week, it was the events of September 11 that put us on this course. Without the horrific attacks on New York and Washington, I don’t think that we would have ever come to this point. Donald Trump would never have become president and would have never gained his almost hypnotic hold over the Republican Party.

At the end of that piece, I wrote, “Twenty years later, I’m left to suspect that the terrorists may yet win after all.” I think a lot of people had different ideas as to what I meant by that. It can be understood in different ways, but here is my view.

The terrorists launched the attacks that started the sequence of events that ultimately led to where we are now. We are near the brink of a civil war thanks to a party that does not accept the outcome of the election, has decided to live in an alternate reality, and has become a personality cult for a would-be authoritarian who values his personal power more than the wellbeing of the country (and if you quibble with my use of the word “cult,” be sure you read to the end of the second section of this piece). There are violent extremists on both sides and I denounce them both, but at the moment, only one party is threatening the core of our Constitutional Republic.

If the January 6 faction persists and, God forbid, drags America into civil war or topples our constitutional system, then the terrorists will have accomplished more than they ever dreamed of.

From time to time, I get accused of being a liberal. I’m not. I’m also not a Democrat. Or a Republican.

My failure to embrace either side of the duopoly confuses a lot of people, but at this point in time, I’m a conservative who is anti-Republican. If that statement makes your mental processes short-circuit, you aren’t alone. I can almost see smoke pouring from the ears of a significant portion of my readership.

I bring this up today because I recently took the political quiz going around Twitter. (If you’d like to take the quiz, you can do so here.) Being the open and honest guy that I am, I thought I’d share my results.

The quiz put me right where I thought I’d be. I’m in the sweet spot between social and economic conservatism. I was closest to the Christian Conservative Party in my results.

In the past, I’d accept that. I’m a Christian and a conservative, after all.

The problem is Trump. I agree with this faction on a great many issues, but the Christian Conservative embrace of Donald Trump is a dealbreaker for me. For whatever reason, the Christian right is enamored with the man, but I can’t bring myself to support the most incompetent and corrupt president of my lifetime, if not of American history. The tweet below is an example of why I reject this categorization. (The “Reagan” label on the billboard is sadly ironic since Reagan would have been outraged at this messianic claim.)

Long before Trump, I often said that I’d remain a Republican as long as the party represented my principles and values. Well, that day came in 2016 and I chose to honor my beliefs over my party. Events since then have only confirmed that I made the right choice.

So, I’m a Christian and conservative but not a Christian Conservative and definitely not a Republican. I’ll remain politically homeless until a party develops that shares my core principles. Sorry Democrats and Libertarians, but that ain’t y’all.