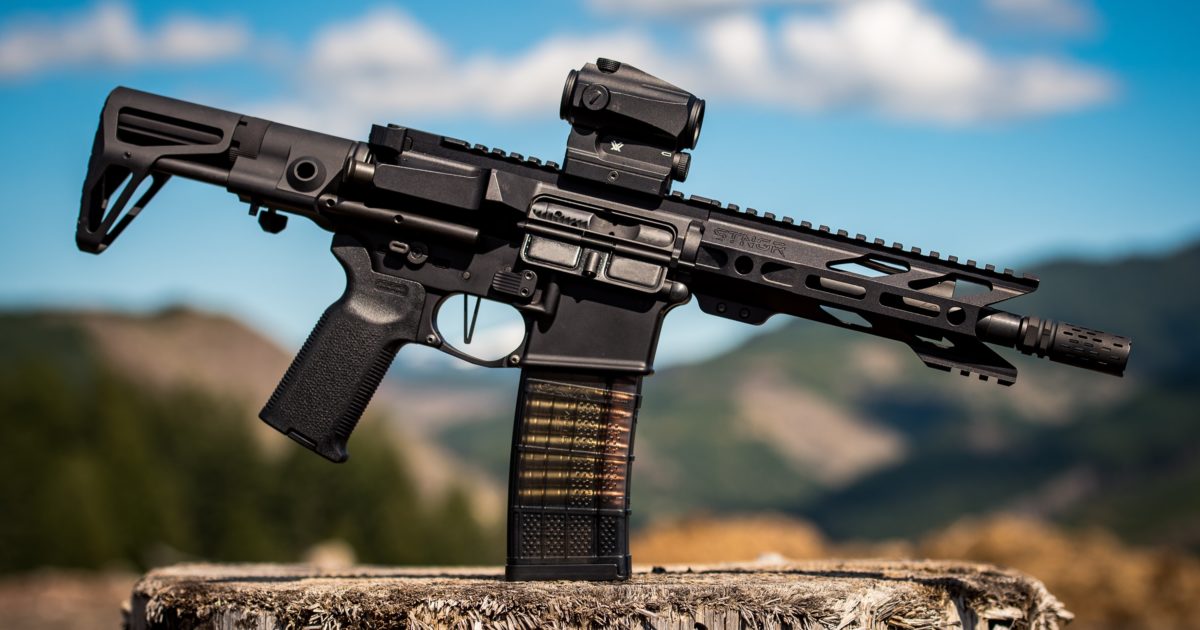 Dana Loesch welcomed special guest Chuck Michel on her show Monday. He is attorney and President of the California rifle & pistol association which helped deliver a huge win for the Second Amendment in California.

Last week, the 2016 law that banned the possession of all magazines that can hold more than 10 rounds of ammunition was overturned.

But will it last?

Chuck explained that they will have to fight through the appellate courts to make the win permanent but added that he is optimistic thanks to President Trump appointing hundreds of federal judges.