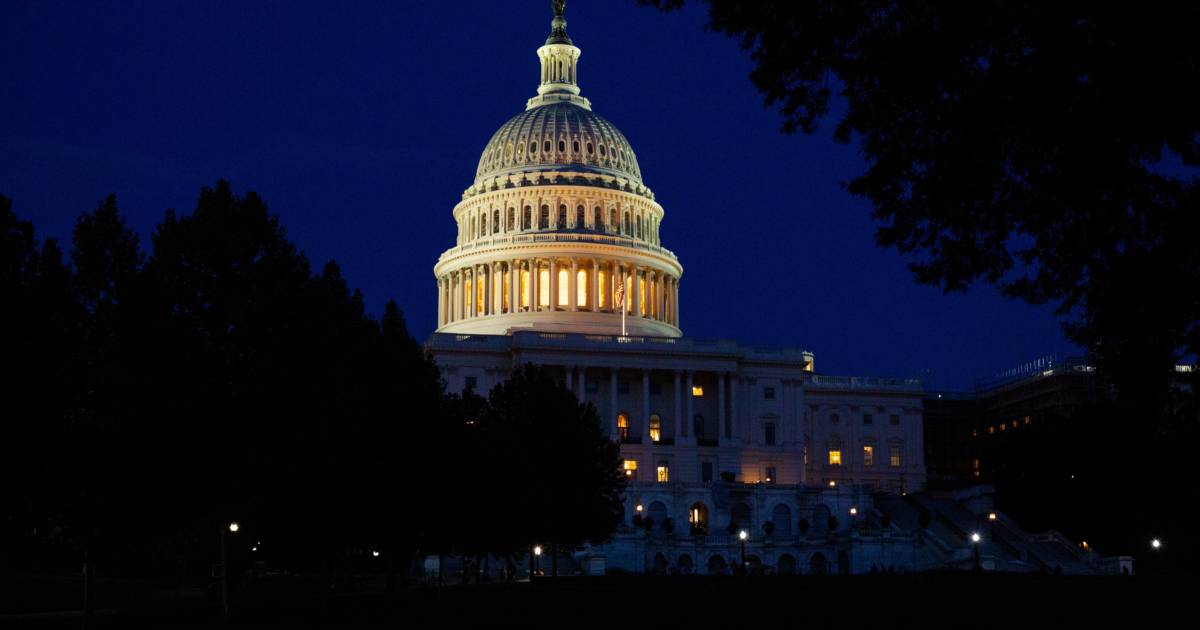 House Resolution 1, deceitfully entitled “For the People Act of 2021,” is the most brazen attack yet on the integrity of American elections as the White House and congressional Democrats continue their progressive assault on the rule of law.

HR 1 was introduced in the U.S. House of Representatives on January 4, 2021 by Rep. John Sarbanes (D-MD). With 222 co-sponsors to date, the bill is all but guaranteed to pass.

It is a hail-mary attempt by Democrats to cement the opportunist methods which led to an unprecedented lack of trust in the election process, namely mass mail-in voting.

According to the Heritage Foundation, these are among the most egregious violations of historical norms in the bill:

The White House released a statement in support of the legislation on Monday which reads in part:

“In the wake of an unprecedented assault on our democracy, a never before seen effort to ignore, undermine, and undo the will of the people, and a newly aggressive attack on voting rights taking place right now all across the country, this landmark legislation is urgently needed to protect the right to vote and the integrity of our elections, and to repair and strengthen American democracy.”

There is good news: the stage is set in a similar fashion to how it was during President Trump’s second impeachment, or better. A senior congressional staffer informed me that after passing the House, HR 1 would require 60 votes to pass in the U.S. Senate. Even if the seven anti-Trump Republicans were to vote with the Democrats, they would still be short a few votes. In all likelihood, that will not happen because it doesn’t involve Trump.

That does not mean that we should be complacent and not spread the word, contact our congressional representatives, and call out the radical Democrats for what this is: an attempt to win long-term at the great cost of the integrity of our elections.

Contrary to the name, similar to the “Affordable Healthcare Act,” HR 1 would do more to harm American elections than everything its advocates use to justify it combined. Democrats have made a habit of contradicting their policies in the very name. It is usually safe to assume that any legislation introduced by them will do the opposite of their purported goal.

For tips on contacting your member of Congress, click here.