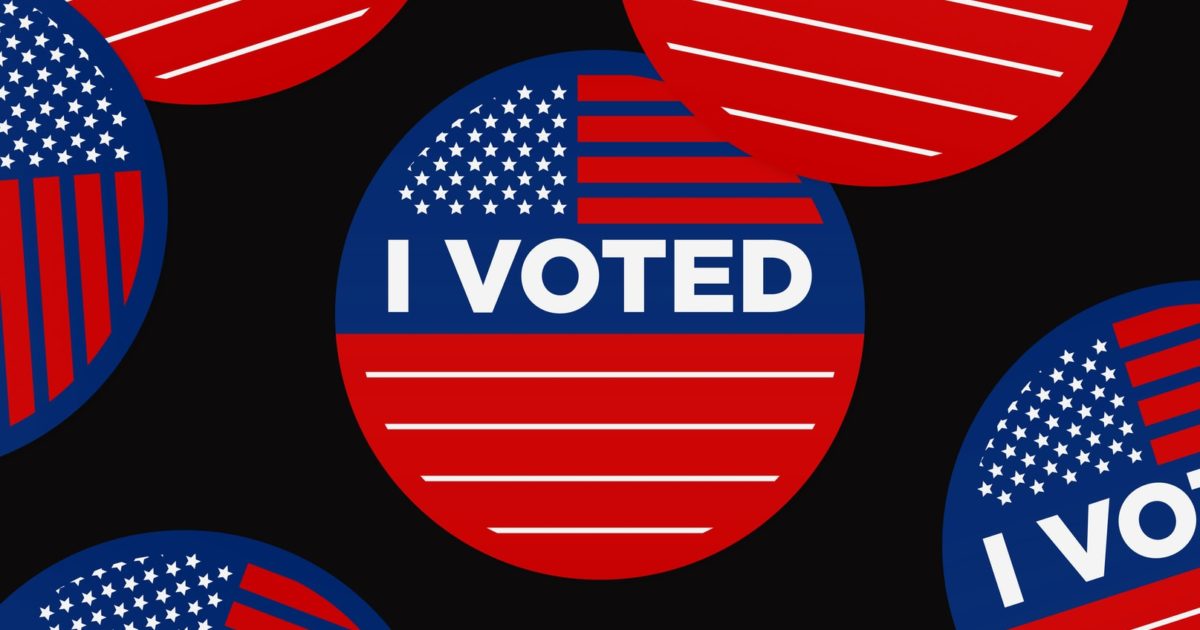 One of the big stories about the 2020 election is the extremely high early turnout. In this year’s unprecedented early voting, 70 percent of the total that voted in 2016, more than 100 million Americans, voted before Election Day.

While there is some data on who voted, not all states report the voter registration statistics of early voters. No state will reveal in advance how early voters are voting. While early voting generally benefits Democrats, no one can know for sure.

My take, however, is that the extremely high turnout will benefit Joe Biden and the Democrats. If people are turning out in large numbers in an election that is a referendum on a historically unpopular incumbent, the chances are good that this is not a good sign for the home team.

This is particularly true in the case of Donald Trump because low voter turnout in 2016 helped Trump to eke out victories in the Rust Belt that secured his Electoral College win. Data from 2016 indicate that many Democratic voters either stayed home or voted third-party rather than turn out for Donald Trump.

The high turnout from this year likely indicates that Democrats are not repeating that mistake. Much of this year’s Trump campaign has been centered around the strategy of trying to depress turnout for Biden with attacks on the former vice president’s character and family rather than making a positive case for Trump’s re-election. The high turnout is a sign that the Trump strategy did not work.

If you don’t agree with this interpretation, please refer to the Golden Rule of Election Day Hot Takes. Namely, ignore all hot takes until the official polling results start coming in. Anything you see before the polls close is pure speculation. And that includes my own hot take.