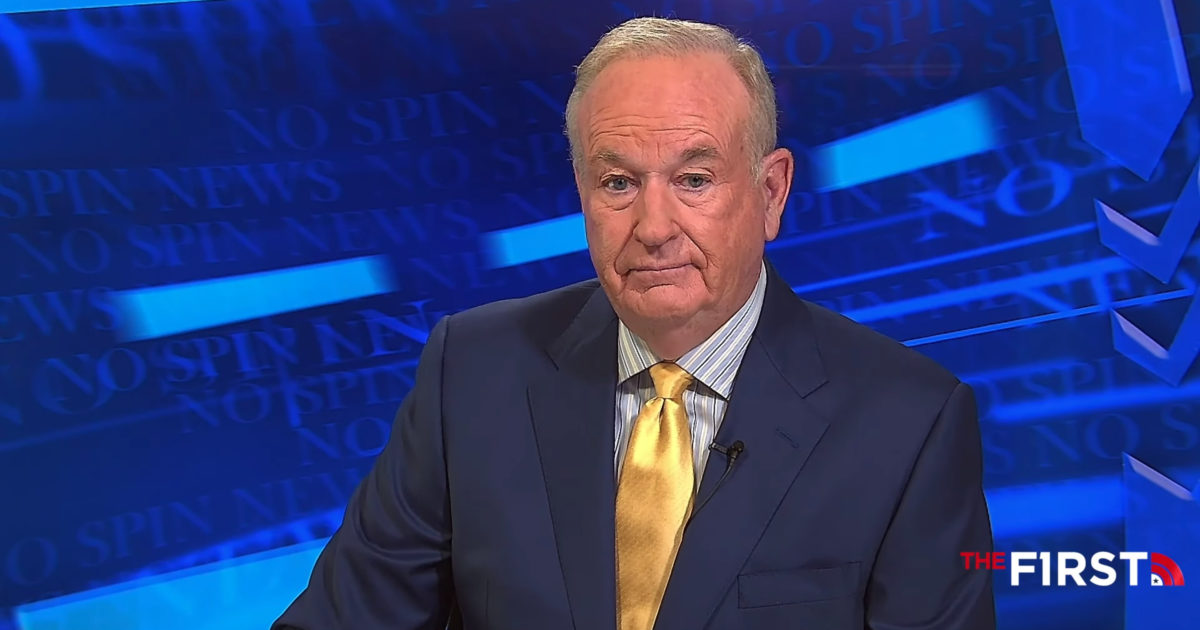 Bill O’Reilly broke down the state of the Electoral College on the eve of Election Day as a handful of states remain up for grabs including two historically deep-blue states.

He predicted, based on both campaign’s internal polling, that President Trump has Arizona locked down along with the battleground states Georgia, Iowa, Florida, Ohio, and North Carolina.

“I believe whoever wins Pennsylvania will be the next President of the United States.”