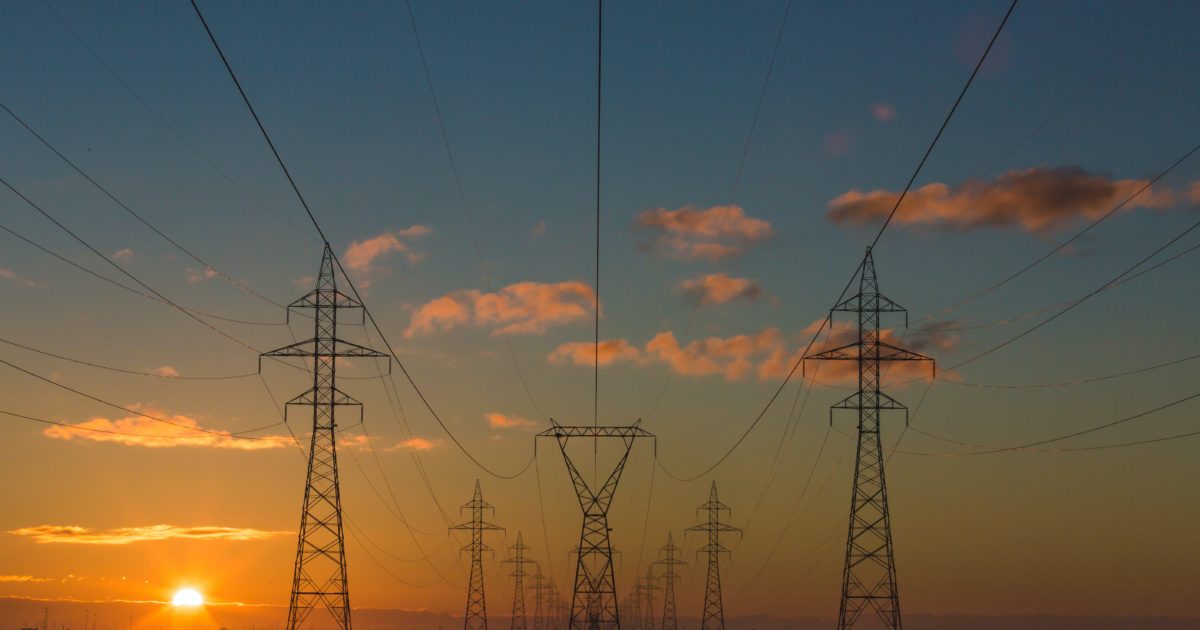 The Heritage Foundation’s Joel Griffith broke down how the president’s decision to withdraw from the Paris Climate Accord saved the U.S. from a potential 300 percent cost increase in electricity.

And it’s not just light bills, Griffith explained, the policy would have likely led to job losses, a carbon tax, and more expensive air travel.