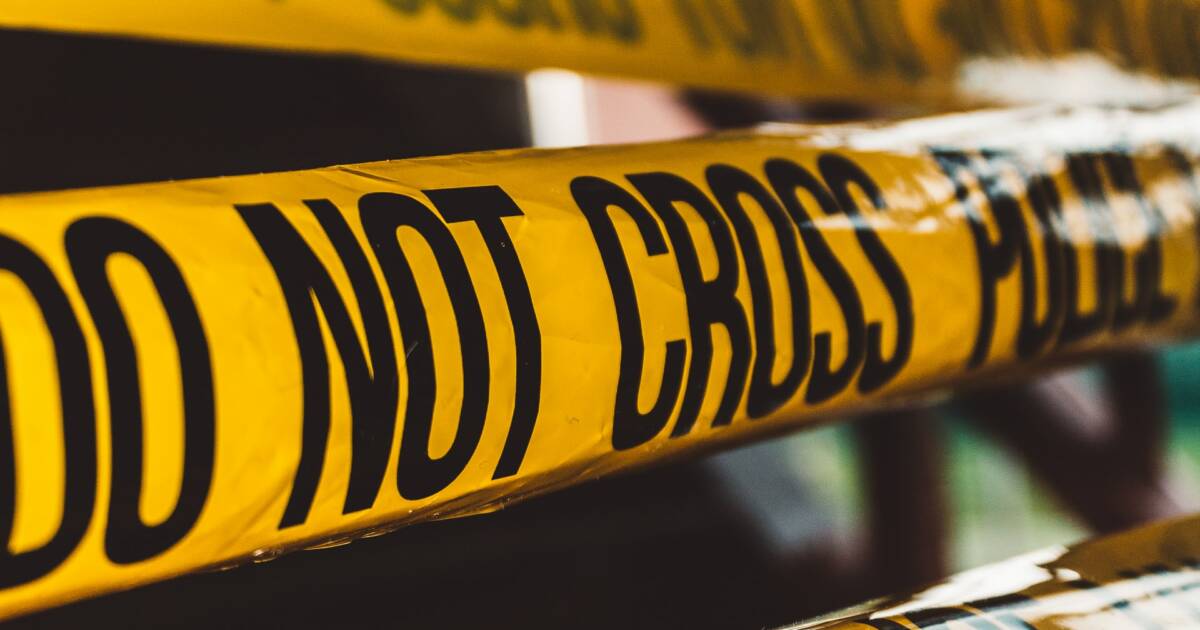 I talked to my daughter about school shootings this afternoon. With the Uvalde murders in the news this week, it was a hard topic to avoid. As you might expect, she was already aware of the tragedy in Texas, which has been all over the news and social media for most of the past week.

Sarah is 13 and a rising high school freshman. It’s a shame that we have to discuss the possibility that our kids might face an active shooter one day, but that’s the world that we live in. As Susan Bagwell pointed out recently, school shootings aren’t as common as some would have you believe, but that doesn’t change the fact that they are too common. Since the Columbine massacre in 1999 when mass murder in schools was unheard of, we have reached a point where school shootings happen with tragic frequency.

And it isn’t just school shootings. Spree shootings can and do take place in churches, stores, offices, outdoor festivals, and even military bases. Anyplace that people gather might become a target for a spree killer.

I don’t think it’s likely that anyone in my family will be involved in an active shooter incident. Schools in our county seem to be secure with locked doors and school resource officers present, and however common they seem, they only impact a tiny fraction of Americans.

It isn’t likely, but it isn’t impossible either. Like a fire or a tornado, it is something that we should consider. There is a possibility that our children might one day be placed into a situation where some psycho is trying to kill them for no other reason than that they are in the wrong place at the wrong time. As parents, this is something that we need to discuss with our kids.

There are two basic pieces of advice that we should pass along.

First, if you see something, say something. I first told Sarah that if she ever heard anyone talking about bringing guns to school or killing classmates she needed to report it. One common thread among many spree shootings is that the killers exhibited warning signs long before their attack. In some cases, they told others their specific plans. I told Sarah that if she hears such talk that she needs to take it seriously.

Second, remember to Run, Hide, or Fight in that order. This piece of advice comes from a training video that my company showed to employees. Essentially, if you hear the sound of gunfire and believe that there may be an active shooter situation, the best bet is to RUN to a safer location.

Move away from the sound of gunfire and get out of the building. Find a safe place to take cover and call 911. Warn others so that they don’t stray into the danger zone. In a school with limited access points, this might mean going out a window to avoid moving toward exit doors that could bring you closer to the shooter.

Even for adults, running away from an armed psychopath is a smart move. Facing a shooter who could be armed with a shotgun or a high-powered rifle is a move that is likely to reduce your life expectancy to a matter of minutes. Even those who carry a weapon are likely to be outgunned by a well-prepared perpetrator who could be wearing body armor.

If you can’t run away from the attacker, your next best bet is to HIDE. Find a place to hunker down where the shooter won’t find you. Lock the doors, turn off the lights, get out of sight, and turn off your mobile phone so that the sound doesn’t give you away.

Hiding and locking down is the most likely strategy that will be used in schools. This can be problematic. It can be tough to conceal 20 or so kids in a mostly bare classroom. The best bet may be to lock the door, turn off the lights, and line up the kids along the wall so they can’t be seen through a window in the door. Windows might even be covered over with paper and doors could be blocked with desks or tables.

When hidden, the best bet is to stay hidden until you see an officer with a badge. We know that in Uvalde, police inadvertently got people killed by telling them to call for help. When they did, it revealed their positions and attracted the shooter’s attention.

The movie, “Hotel Mumbai,” also detailed how terrorists who seized a hotel in 2008 tricked people into revealing themselves by calling rooms and claiming to be rescuers. An active shooter could use the same tactic and claim to be a police officer. There was suspicion that a Michigan shooter last year might have impersonated a policeman, but the man who told students to “Open the door, it’s all right, bro,” turned out to be an actual officer.

You may not know what the shooter looks like. If there’s any doubt, don’t take the chance. Stay hidden.

Keep in mind that you may have to hide for a long time. In Uvalde, students and teachers were on their own for about an hour. Don’t give up.

Finally, if you can’t RUN or find a good place to HIDE, you should prepare to FIGHT. As I’ve explained earlier, this should be the strategy of last resort, especially if you are unarmed, but in some cases, it may be your only option.

Keep in mind that you may shift from one phase to another in the course of the attack. While it may not be possible to run at first, you may have the opportunity after hiding. Likewise, someone who is RUNNING or HIDING may be forced into a FIGHT.

Also consider that the first police on the scene will be focused on engaging the shooter. Show them your hands, follow instructions, and keep low and to the side to stay out of the line of fire. It would be a shame to survive an active shooter only to be mistakenly shot by police.

It is a shame that we have to think about how to act in an active shooter event, but the best time to think about what to do is before it happens. There is no magic solution that will eradicate these attacks. Guns aren’t going away. This is going to be a long-term problem.

Talk to your kids. You don’t have to scare them but tell them in an age-appropriate way how to act in the unlikely event that an active shooter does attack their school or somewhere else that they happen to be.

It feels a little odd to discuss what to do if someone comes after you with a gun, but it’s something that needs to be addressed. It must be similar to how black parents feel when they give their kids “the talk” about how to act when confronted by police.

And don’t just tell them once. Make it an ongoing discussion like you’d do for other important topics such as religion, sex, finances, driver safety, drugs, morality, and ethics. You are talking to your kids about this stuff, right?

These are all important things to teach your children, but how to respond to an active shooter may save their lives one day.