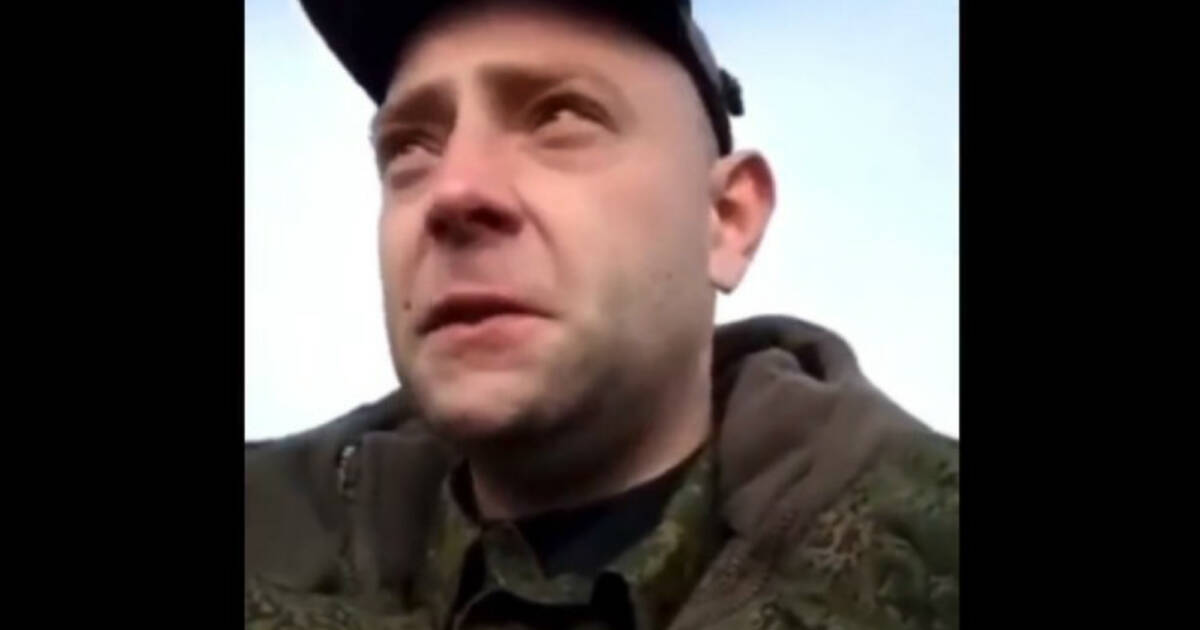 Vladimir Putin made a big mistake. Actually, he’s made several big mistakes starting with his decision to invade Ukraine last February. His most recent error was related directly to his unfortunate decision to start the war in the first place.

Putin’s most recent error was announcing a widespread mobilization to restock his army with fresh meat after his most recent setbacks in Ukraine. “Mobilization” in this sense really means “conscription” or “draft” since the Russians are not activating trained and ready forces, but are putting raw recruits into uniform and – in at least some cases – sending them directly to the front with no training.

This is tantamount to murder.

In addition to using his own citizens as cannon fodder, Putin is stoking the fires of opposition. It was one thing when Ukraine was an unpopular war that was fought by volunteers. It’s quite another when you or your son or husband might get drafted to fight.

Consider an example from our own history. We are all familiar with the protest movement from the Vietnam war, but as Michael Medved, my favorite political talk show host, used to point out, after the US Army scrapped the draft and went to an all-volunteer force in 1973 the protests all but disappeared. For many, the major objection wasn’t that America was in Vietnam but the possibility that they might personally end up in Vietnam.

We now seem to be seeing the same phenomenon in Russia. Since the mobilization was announced last week, “how to break an arm at home” has become Russia’s top internet search query. Russians fleeing the draft have created traffic jams more than 10 miles long at border crossings and bought every seat on airline flights leaving the country.

There have even been outbreaks of violence. A 25-year-old Russian man attacked a recruiting office with a gun, shooting a military officer. Another recruiting station was attacked by a man hurling Molotov cocktails (ironically named for Stalin’s foreign minister by the Finns who invented it during the Winter War of 1939). In other places, there has been hand-to-hand brawling with police and soldiers, and there are rumors of more enlistment offices being burned. Russian conscription data is reportedly still kept on paper and not digitized.

It’s easy to support a war or stay silent against an unpopular war, especially in an authoritarian country, as long as you don’t have skin (literally in this case) in the game.

The big question is where the popular discontent will lead. It seems obvious that sending untrained soldiers into combat against the highly trained and effective Ukrainian military won’t result in Putin’s yearned-for victory. It’s more likely that the world will see a rising Russian death toll even as Putin’s forces are steadily pushed back.

Will the Russian people be able to topple Putin’s dictatorship? That seems unlikely but it isn’t impossible. As a student of Russian history, Vladimir Putin knows that Tsar Nicholas’s unpopular involvement in World War I exposed Russian weaknesses and ultimately led to the Bolshevik revolution. Putin will be determined to avoid repeating history. Crackdowns will be heavy-handed and bloody.

Plus Putin has something that the tsar did not: Nuclear weapons. Putin’s ace in the hole would be to draw NATO into the war and thereby hopefully unify his country against the outsiders. One way to do that might be a limited nuclear strike.

Of course, then Putin would have to deal with the full force of NATO when Russia can’t even handle Ukraine. That sets the stage for still more escalations.

At this point, it’s difficult to see an off-ramp for Russia. Vladimir Putin continues to up the ante in an increasingly desperate manner. The best hope for resolution seems to be that the popular uprising will grow and inspire Putin’s underlings to remove him. As Steve Berman wrote this morning, that may well lead to worse problems, but it might be the best answer for the short term.

A second possible alternative would be a negotiated peace. Neither side seems interested in a settlement at this point and Ukraine should not have to accept that Russia be allowed to keep stolen land. A settlement seems unlikely at this point.

With Ukraine still alive and strong and Putin unwilling to back down, we seem to be watching a slow-motion train wreck. We can see some sort of disaster coming but we can’t see exactly how it will play out and we are unable to stop it.