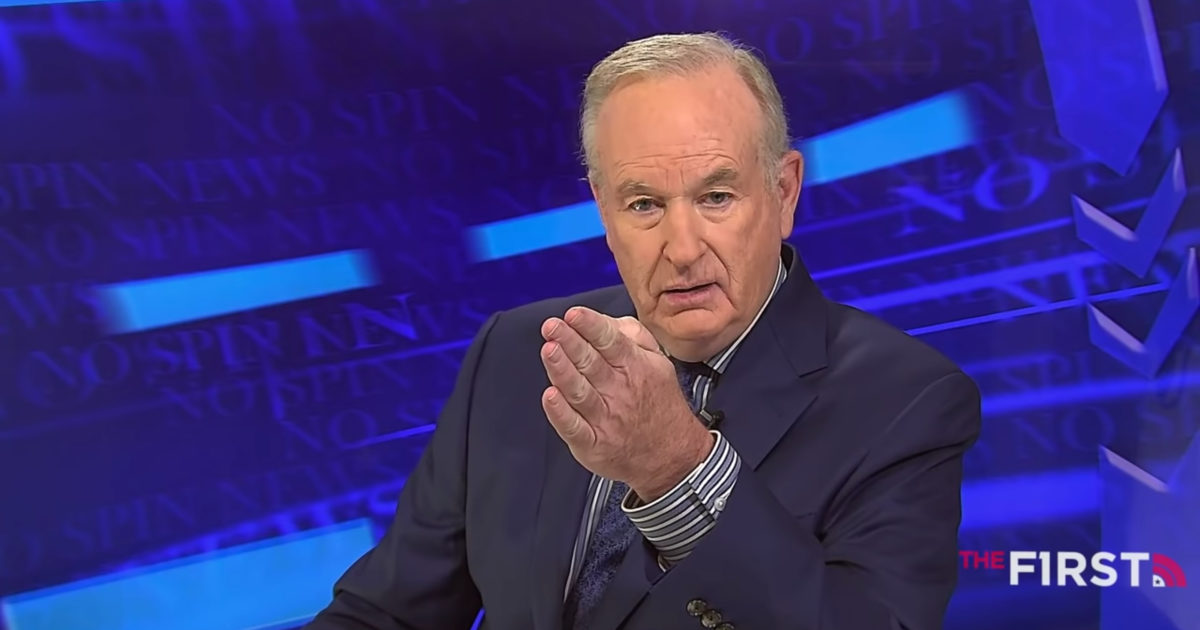 Their long-standing hatred of the president has “infected” Trump supporters, he argued. Plus, he reported that MSNBC has “now decided to play the race card all of the time.”

“Did Donald Trump incite the violence? No.”