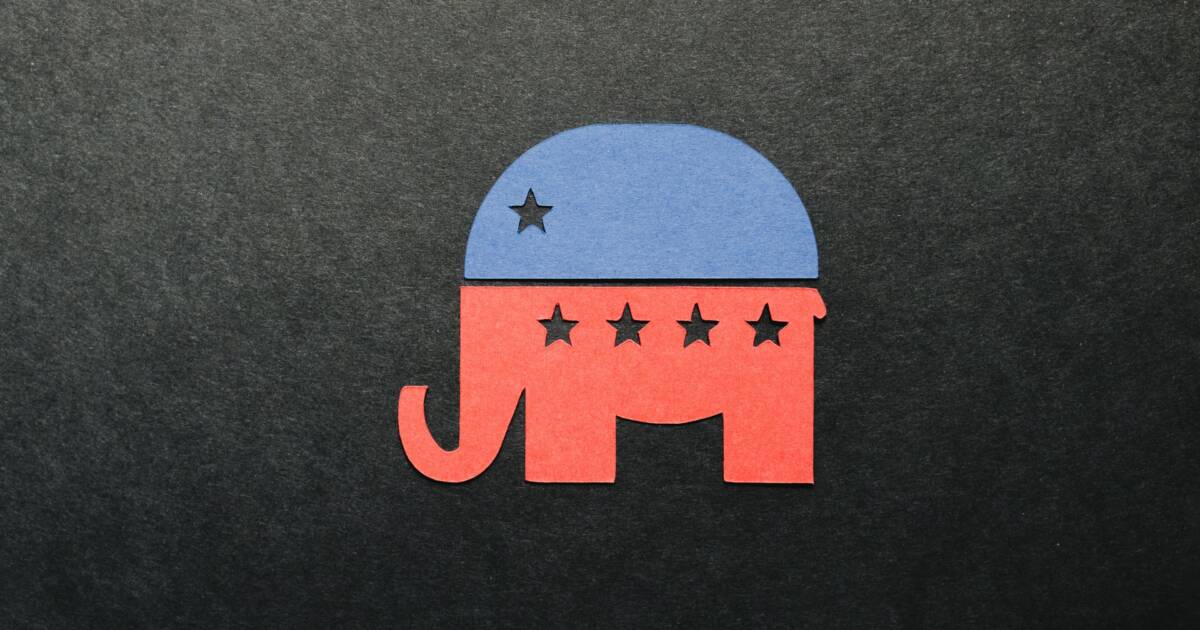 There’s a saying that no good deed goes unpunished. Democrats may eventually find that is the case with the January 6 commission’s investigation into Donald Trump’s attempt to steal the 2020 election.

If you haven’t been following the January 6 commission hearings, you should. That’s especially true if you don’t believe that the insurrection was a big deal or if you still think that Democrats stole the election. There is abundant evidence that Donald Trump and his inner circle knew that they had lost the election and engaged in a cynical attempt to undermine public faith in the electoral process as well as throw out millions of legitimate votes. Those crimes against our Republic should not go unpunished.

And much of the evidence against Trump does not come from his critics but from his friends. Witnesses such as former attorney general Bill Barr, former Trump campaign manager Bill Stepien, and even Ivanka Trump have testified that there was no widespread voter fraud and that Donald Trump knew it. Law-abiding Republicans tried to stop Trump’s coup attempt, but most were ultimately forced out.

I don’t know if the investigation will ultimately lead to Donald Trump’s indictment, but members of the committee have said that they believe that there is enough evidence to lodge criminal charges against Trump for his actions in the post-election period. While I would like to see Trump held accountable, I also think that the government should be very careful in accusing him. Trump has already survived two impeachments and a criminal acquittal would only increase his mythos. If Trump is to be indicted, it should be a slam-dunk case.

A criminal case does have different rules than an impeachment. The senators who vote in an impeachment trial are free to ignore the facts and vote based on partisan considerations. A jury, on the other hand, should consider the facts and applicable law when deciding a case, but I’m sure that any trial lawyer can tell you that juries can be very unpredictable.

At this point, I’m skeptical that Donald Trump will ever stand before a jury (although I think that in a perfect world he should), but the fallout from the January 6 investigation could end his political hopes nonetheless. There are signs that some Republicans are starting to sour on Trump and the investigation’s revelations could speed that process along.

As I watched the fallout of the insurrection in January 2021, I saw and heard from a great many friends and relatives, most of them devout Republicans, that they would never vote for Donald Trump again. How many will still feel that way in November of 2024 against a Democrat who will be labeled as a socialist, pro-abortion groomer is an unknown, but I’m pretty certain that it would be enough to sink Trump in the general election, although not necessarily the primary.

Trump, a candidate who always had extremely large negatives, now has the weight of an insurrection and coup attempt added to all of his other faults. This would be too much for even many Republicans to accept.

So if the January 6 investigation forces The Former Guy out of the 2024 presidential race, it might actually be a good thing for Republicans. You’d think that forcing out a corrupt and incompetent narcissist would be a good thing by default, but the problem is that the GOP is tied to Trump’s base. If Republicans jettison the disgraced former president, a large share of their voters stay home in protest.

The best thing for Republicans may be to have the January 6 commission do their dirty work for them. By airing Trump’s dirty laundry to the nation, a third Trump run can be forestalled and the Republicans who don’t really like Trump but also don’t want to cross him get to keep their hands clean.

Brit Hume seems to realize this. The Fox News analyst recently mused that if the investigators made it impossible for Trump to run again “they might find out they’ve done the GOP a great service because I think a great number of Republicans think they can’t win with Trump at the head of the ticket again. They’re afraid of his supporters and don’t want to come out against him directly, but they’d like him to go away.”

It’s almost as if the January 6 committee is doing what it believes is best for the country in shining the light on the Trump Administration’s corruption and putting partisan interests aside. Imagine that!

That only goes so far though. Democrats want to run against MAGA candidates rather than traditional conservatives and there are indications that some Democratic candidates are boosting Trumpist candidates because they believe they will be easier to beat in the fall. This may be too smart by half since Hillary Clinton’s campaign to elevate Donald Trump is how we got into this mess in the first place.

At this point, one of our national priorities should be ending Donald Trump’s political career. After more than half a decade of watching Republicans rationalize, justify, and defend Donald Trump’s excesses, I’m no longer a fan of the GOP, but the fact that ending Trump’s political career may be good for Republicans doesn’t mean that we shouldn’t do it. Getting Trump – and Trumpism – out of politics is the best thing for the country.

But getting Donald Trump out of politics and getting Trumpism out of the GOP are two different things. The January 6 investigations may accomplish the first, but it will take voters in both Republican primaries and general elections to put an end to the lawless populism and unprincipled politics of the current GOP. It is now clear that the struggle to redeem and deprogram the Republican Party will long outlast Donald Trump himself.