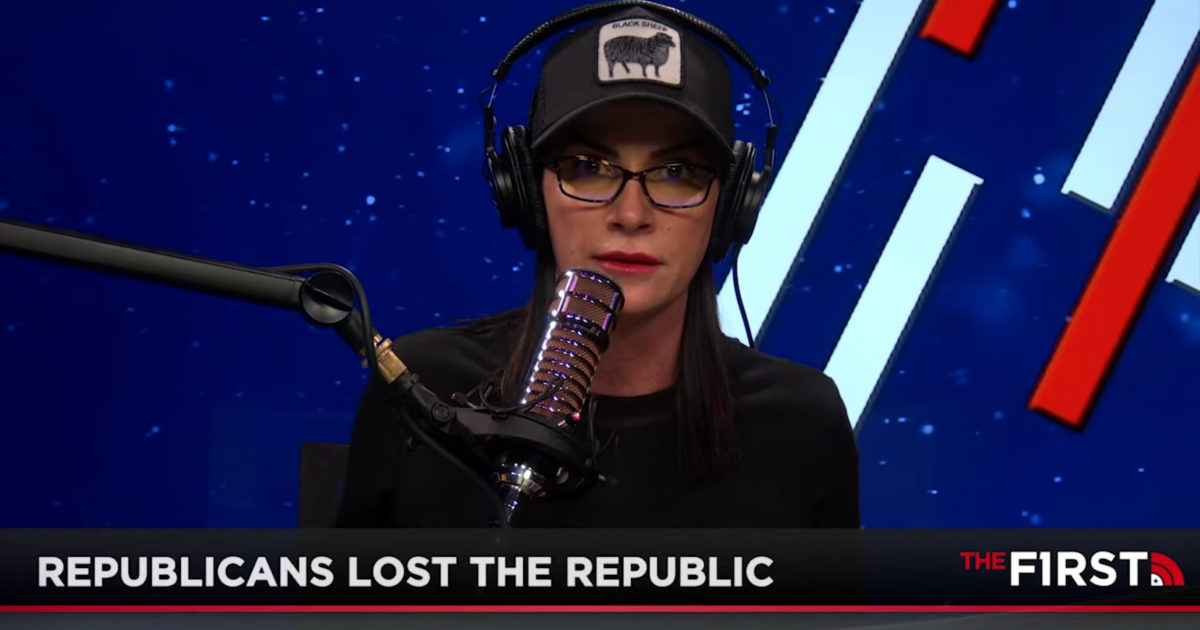 The GOP’s catastrophic loss in Georgia’s U.S. Senate runoff has been years in the making, said Dana Loesch on Tuesday.

It does not help to focus on voter fraud which damages morale and leads to a suppressed voter turnout among Republican voters. However, Trump cannot be the lone scapegoat especially when many of the states with some of the biggest problems were controlled by Republican legislatures.

“Tell me why in the ever-loving hell your Republicans in these states were not fighting the onslaught to enact mail-in ballots!”